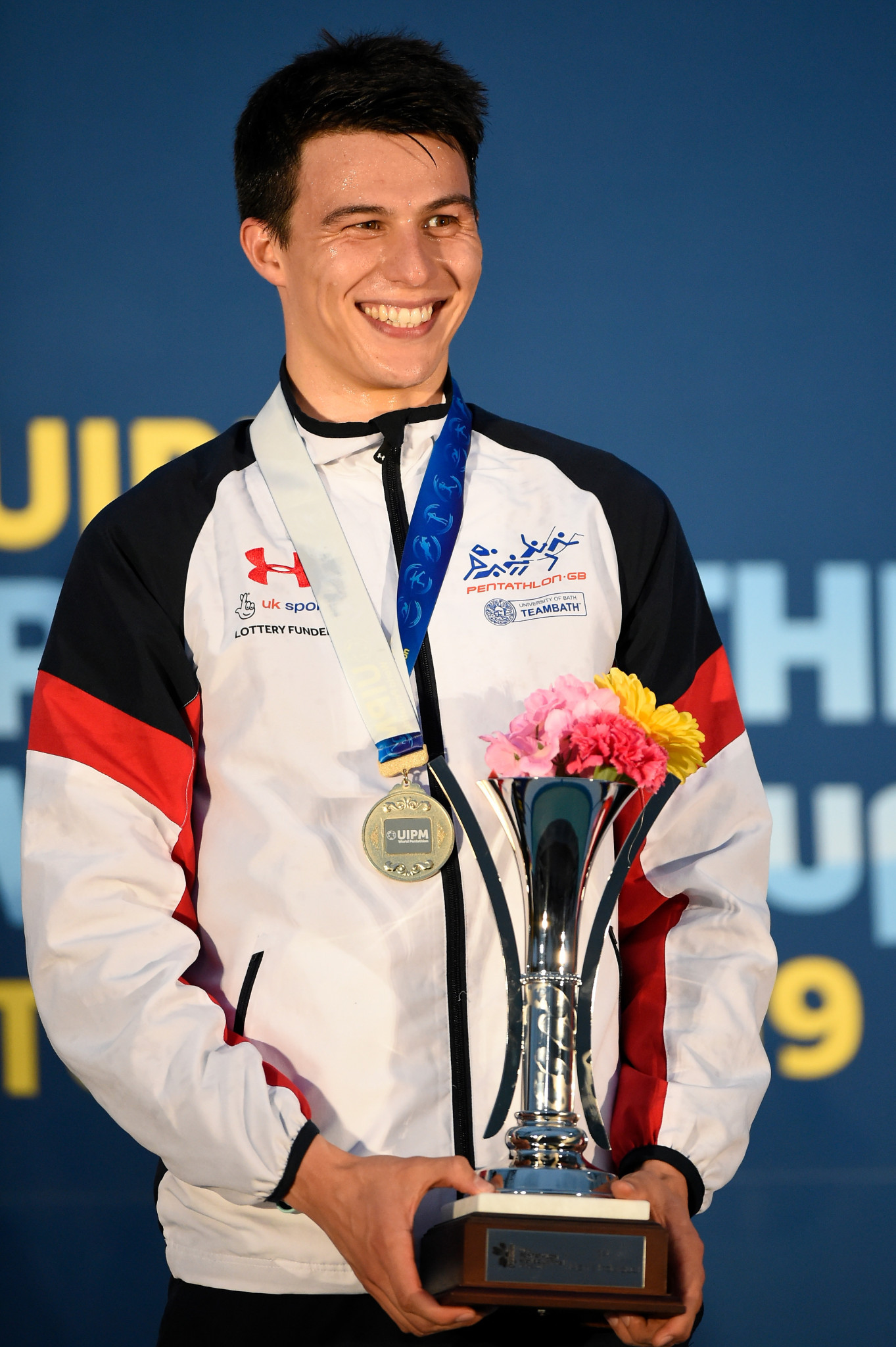 Choong and Cooke will be joined by Tom Toolis and Sam Curry in the men's team, while French will partner up with Jess Varley, Jo Muire and Francesca Summers in the women's event.

Varley and Muir both enjoyed World Cup medals in the current campaign, while Summers is a former junior world champion.

With 16 places at Tokyo 2020 available the British team can expect tough competition at the University of Bath, which is hosting the tournament for a second time having staged the European Championships in 2015.

Bryson is in fine form and will look to build on her individual silver, team bronze and women's relay silver medals from the Junior World Championships in July.

“This competition brings the continent’s top athletes to our home in Bath and it is also a great opportunity for the British athletes to compete in front of a home crowd and hopefully enjoy some success," said Pentathlon GB performance director Jan Bartu.

"We have experienced a very good year and we are now on 26 medals won by individuals and teams in 2019.

"That is unprecedented and I hope it is not over yet with both the European and World Championships still to come.”

The men's and women's relay events will take place on Wednesday, with qualification for the individual races being held on Thursday and Friday.

The action will conclude on Sunday, August 11.