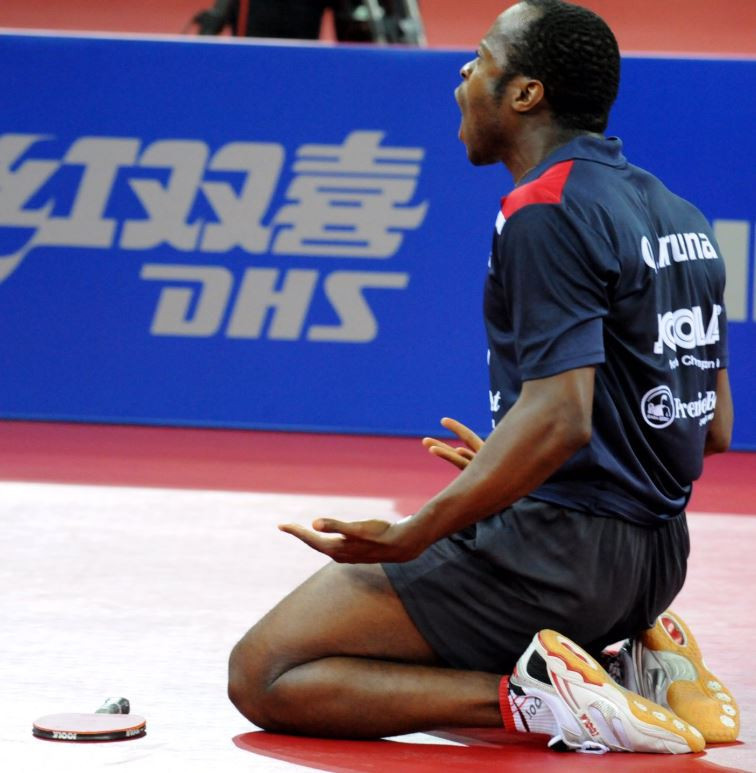 Quadri Aruna got his campaign for International Table Tennis Federation (ITTF) African Cup glory off to a winning start in Lagos with two opening day victories.

The top seeded Nigerian is yet to drop a set after recording back-to-back Group 1 wins against Rwanda's Eric Niyonizigiye and Abdoulaye Bangura of Guinea at Sir Molade Okoya Thomas Indoor Sports Hall his country's largest city.

Second seed Ahmed Saleh of Egypt made light work of his rivals with two wins in Group 2.

Egypt's reigning champion Omar Assar was in impeccable form as he enjoyed an 11-7, 11-3, 11-7 win against Nigeria's Taiwo Mati.

Assar is bidding for a third ITTF Africa Cup title and his third ITTF World Cup appearance, with the winners of both the men’s and women’s singles events securing a place at the ITTF World Cups in Chengdu in China later this year.

Second seed and home favourite Edem Offiong had mixed fortunes as she suffered a shock defeat to Fadwa Garci of Tunisia.

Offiong bounced back from her loss with a commanding 11-1, 11-1, 11-1 triumph against Senegal's Thiane Seck.