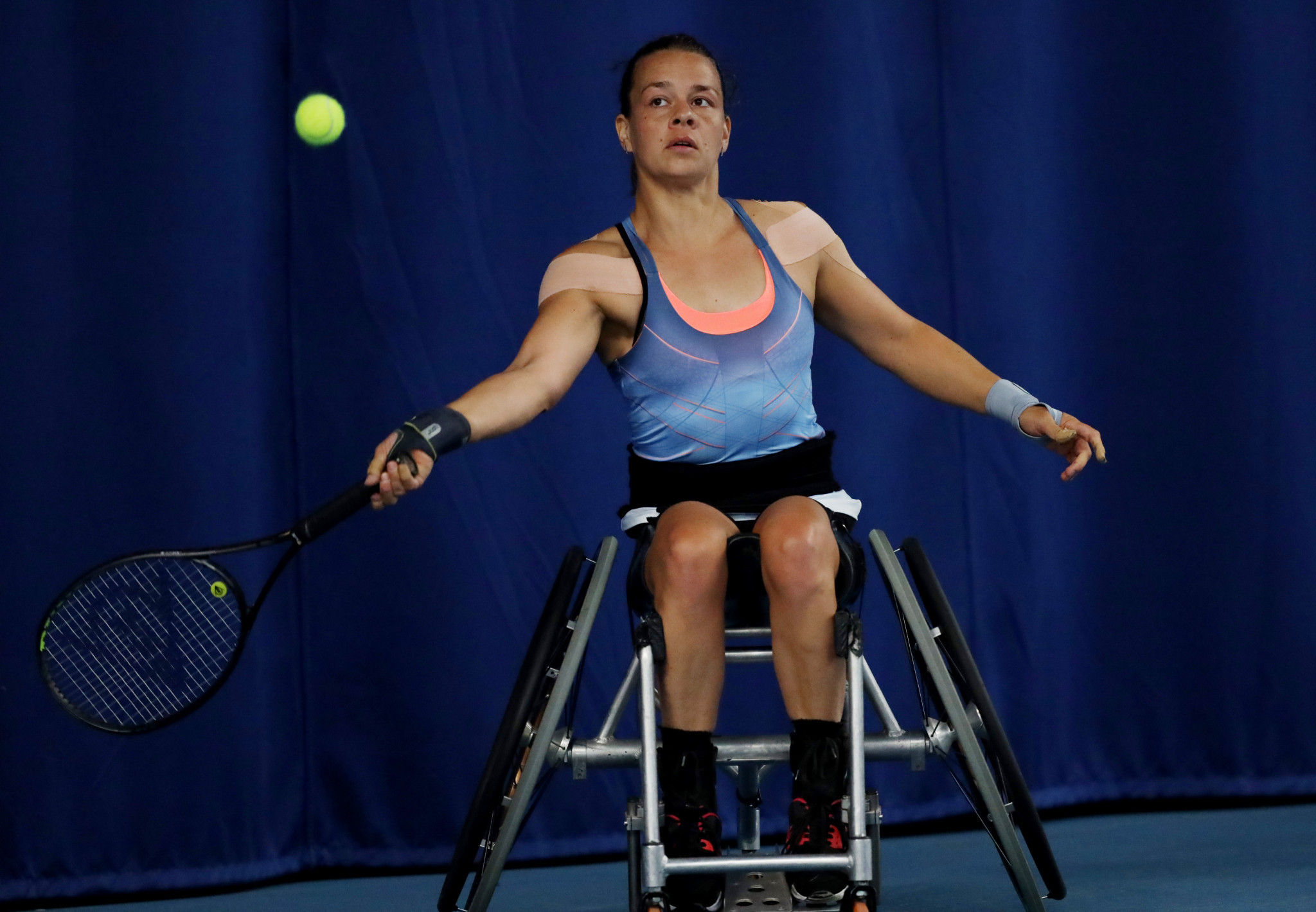 The top-seeded Dutch star had not dropped a set on her route to the semi-finals at the Geronsart Tennis Club in Jambes and took the opening set 6-0 against her Japanese rival.

Tanaka settled into the ITF One Series tie but she could not reach the same level as Buis who completed a comfortable 6-0, 6-2 win against the fourth seed to progress.

Buis will not underestimate her Chinese rival as Bernal had already beaten Germany's second seed Sabine Ellerbrock and her compatriot Katharina Kruger, the third seed, in her run to the semi-finals.

Jef Vandorpe won the Belgian battle in the men's draw as he defeated top seed Joachim Gerard in the semi-finals of the men's draw.

He is set to take on second seed Stefan Olsson in tomorrow's final after the Swede cruised to a 6-0, 6-1 win against fourth seed Martin De La Puente of Spain.

The Netherlands star won the first set 6-3 but fourth seed Shaw edged a second set tiebreak before wrapping up a memorable 3-6, 7-6, 6-2 victory.

Lucas Sithole of South Africa awaits in the final after he claimed a 6-4, 7-5 triumph against second seed Heath Davidson from Australia.