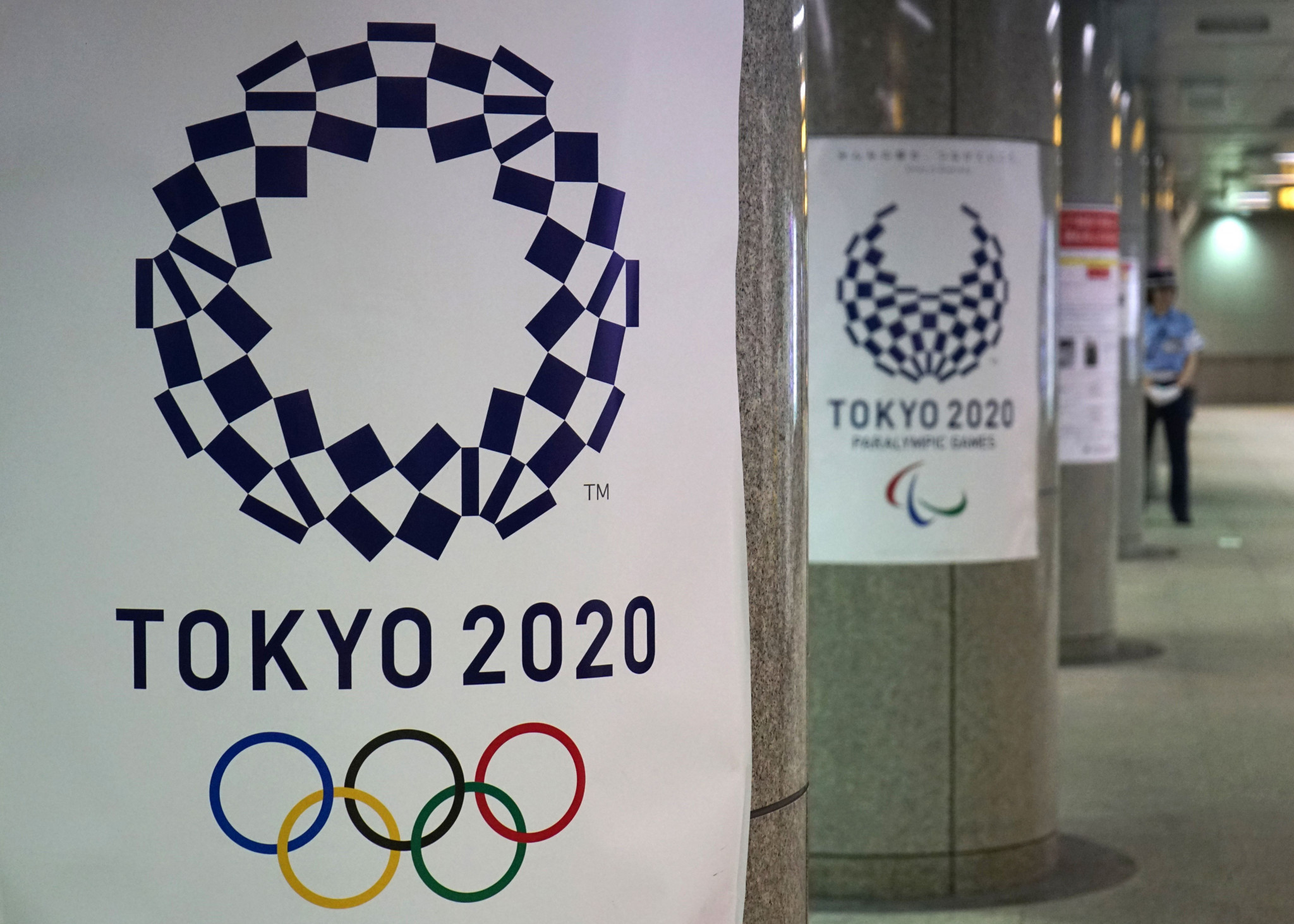 Only one in five 17-to 19-year-olds in Japan have applied for tickets to next year's Olympic Games in Tokyo, while fewer than one in ten are trying to be volunteers, according to a new survey.

The data from Japanese news agency Nippon discovered that of those who filled in the online survey between late May to early June, around 70 percent of respondents in the age range are looking forward to either or both the Olympics and Paralympics.

Selected as they were not alive at the time of the 1998 Winter Olympics in Nagano - the last Olympic event held in Japan - 39.5 per cent said they were looking forward specifically to the Olympics, 1.3 per cent to the Paralympics, and 27.7 per cent to both.

Specific reasons cited for included: "I want to actually attend an event because it will probably be the only Olympics hosted in my country during my lifetime", "it’s a chance to see athletes my age competing", and "I’m looking forward to seeing how much enthusiasm is generated in Japan from hosting the event".

However, among those surveyed, only 19.9 per cent admitted they had actually applied for the chance to purchase tickets or had family apply on their behalf, and just eight per cent have applied to be an Olympic volunteer.

Reasons for not applying for tickets or to be a volunteer included "high temperatures", which was cited by 30.4 per cent.

The Nippon found that 24.1 per cent cited fear of "terrorism", and while 20.3 per cent blamed the prospect of "traffic congestion".

Those who took the survey were also asked which sports and events they were most excited for – swimming was the most anticipated Olympic sport, followed by interest in the Opening Ceremony, with athletics third.

Baseball and softball, which returns to the Olympic programme for 2020 for the first time since Beijing 2008, was fourth, however judo and wrestling – traditionally strong medal events for Japan – did not make the top 10.

Wheelchair basketball is the most anticipated Paralympic event, followed by the Opening Ceremony and wheelchair tennis.