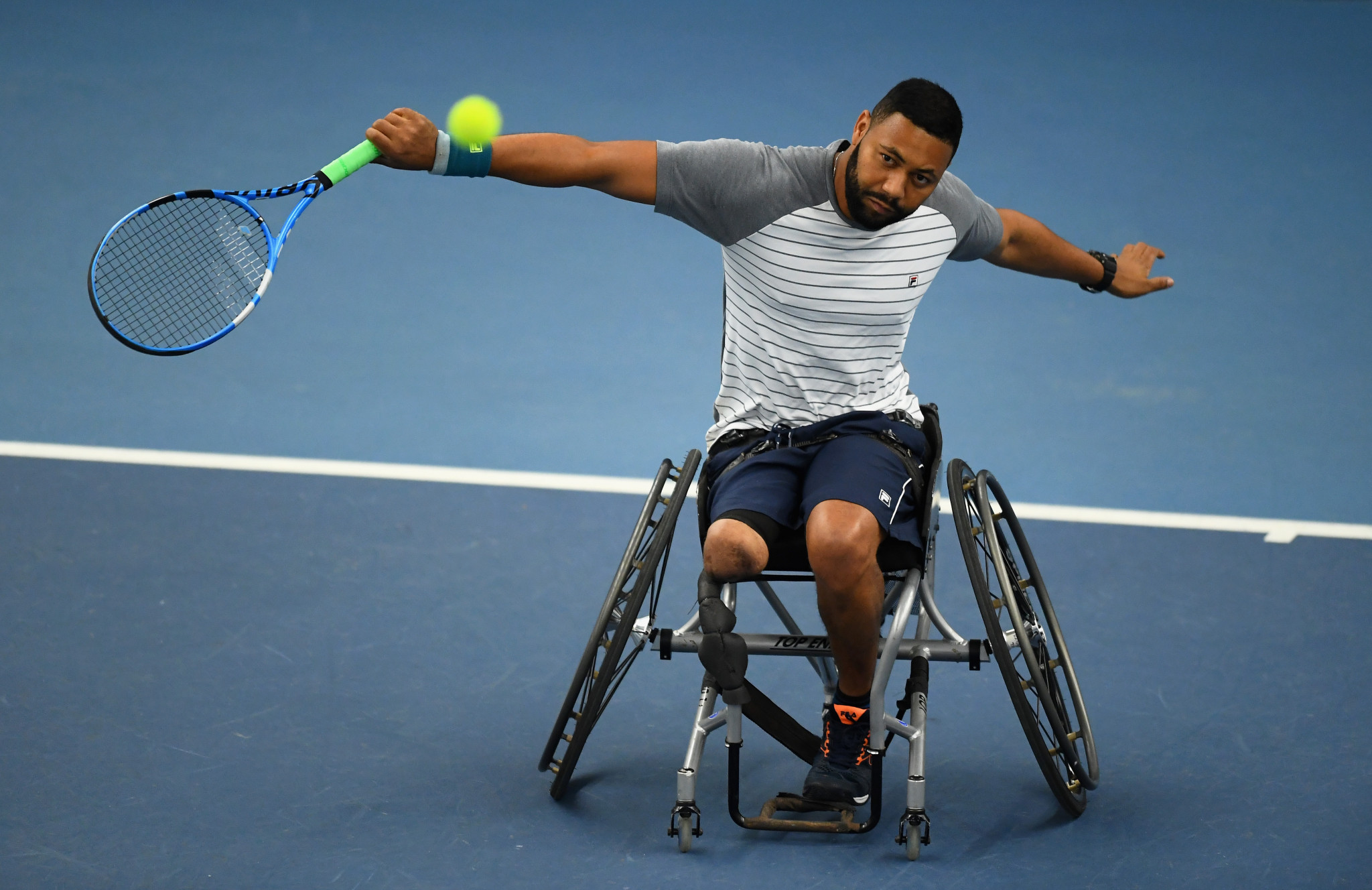 The third ranked players in both the men's and women's singles have fallen in the second round of the Belgian Wheelchair Tennis Open.

The third ranked player in the women's draw, Katharina Kruger of Germany, suffered a heavy 6-0, 6-1 loss to Hui Min Huang of China.

Other than those results, the seeded players all won their way through to the quarter finals of the International Tennis Federation One Series event at the Geronsart Tennis Club in Jambes.

She is set to play sixth seed Maria Florencia Moreno in the quarter finals after the Argentine had to fight from a set down to beat Polina Shakirova.

Second seed Stefan Olsson had a much trickier time against another Dutch player, Ruben Spaargaren, needing three sets and a final set tie-break.

Competition is due to resume tomorrow with the quarter-finals of the men's, women's and quad singles competitions.