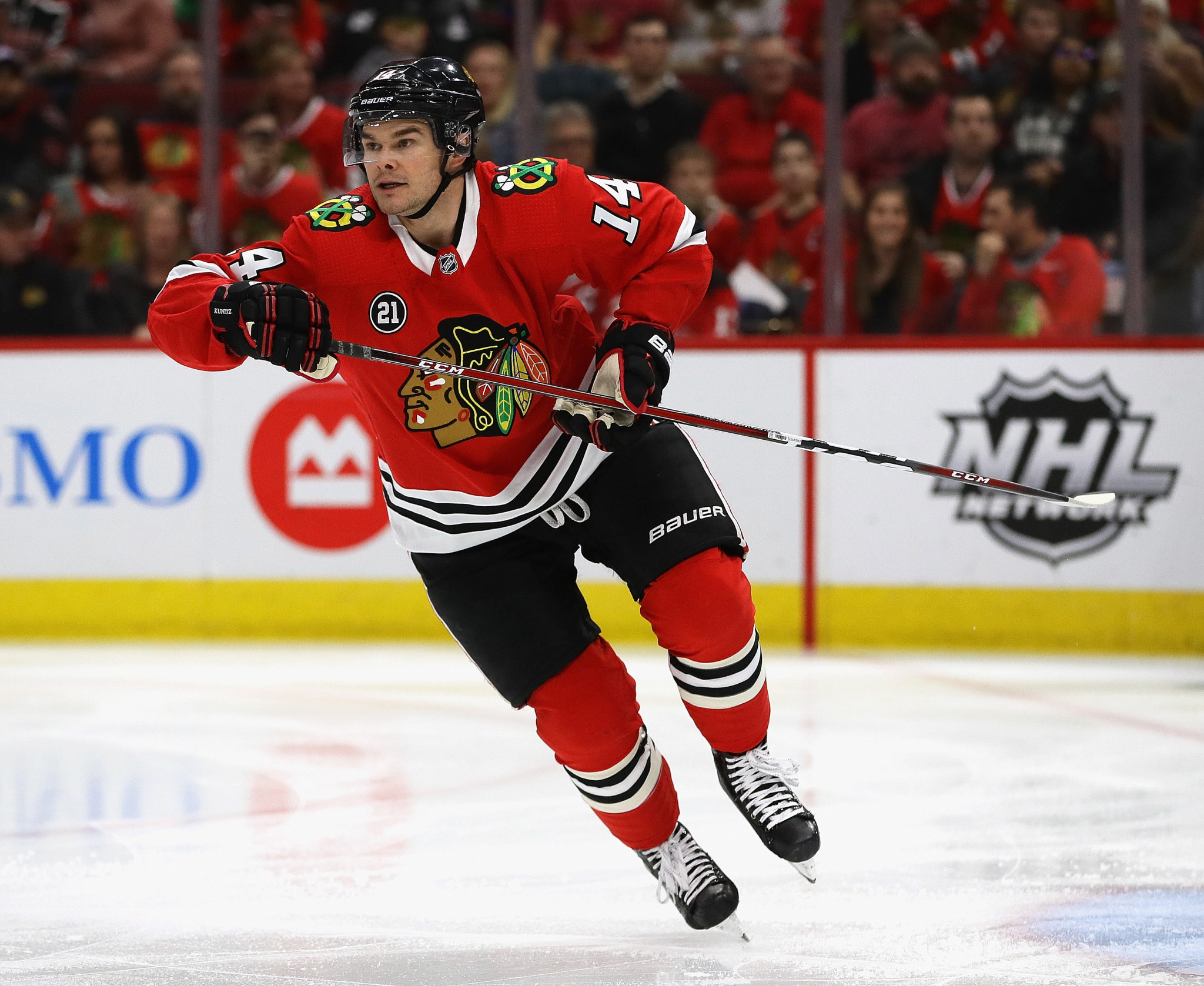 Canadian Olympic gold medallist and four-time Stanley Cup winner Chris Kunitz has announced his retirement from professional ice hockey at the age of 39.

Kunitz, a member of the Canada team which claimed gold at the 2014 Winter Olympic Games in Sochi, has accepted a job as player development adviser for National Hockey League (NHL) side Chicago Blackhawks.

He played over 1,022 games in his NHL career, most of which were for the Pittsburgh Penguins.

"First and foremost, I'd like to sincerely thank the Anaheim Ducks, the Pittsburgh Penguins, the Tampa Bay Lightning and the Chicago Blackhawks," Kunitz said in a statement.

"Every one of these organisations was the ultimate example, not only to me, but to my children, on what true professionalism should be.

"Secondly, I'd like to thank the owners, coaches, trainers, management.

"Your love for the game, the team and the community was exemplified daily.

"I am very fortunate to have worked with every one of you.”

Kunitz made his debut for the Canadian national team in at the 2008 World Championship, where he helped the host nation to the silver medal after they lost to Russia in overtime.

"Finally, to my teammates, thank you for everything," Kunitz added.

"As a young player you taught me to give my very best.

"Your leadership helped mould me into the player I knew I could be.

"I was given the opportunity to play with the very best teams and the very best players, and I'm grateful for the laughs and the friendships that we shared together.

"Thank you for making my childhood dream come true."