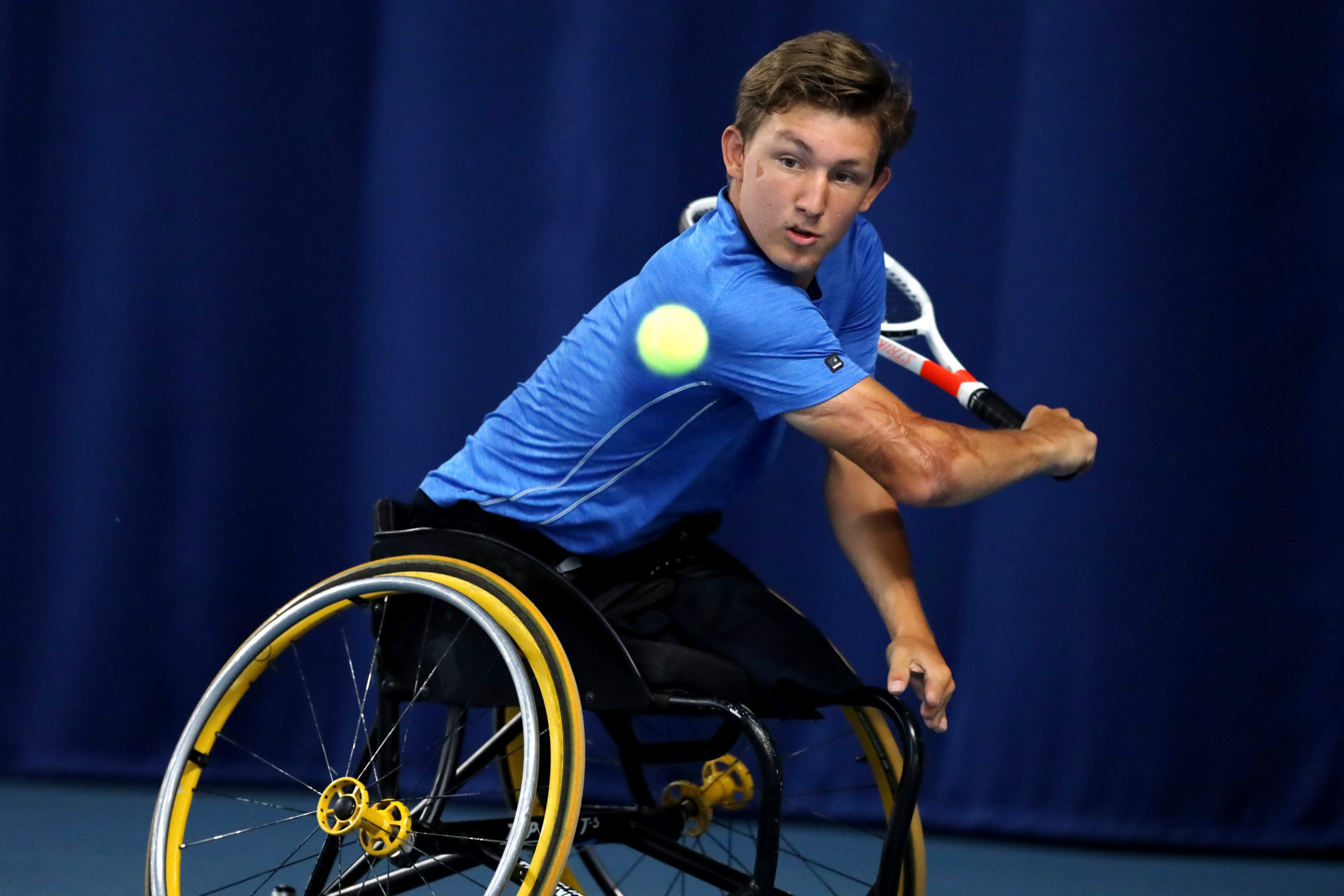 British Open quad champion Niels Vink has been brought down to earth after suffering a first round loss at the Belgian Wheelchair Tennis Open.

The Dutch 16-year-old won both the quad wheelchair singles and doubles events in Nottingham, however, was not seeded for this International Tennis Federation One Series event on clay at Tennis Club de Géronsart in Jambes.

He faced Australia's Heath Davidson in the first round and the number two seed was an easy victor, coming through 6-2, 6-2.

In the men's singles, the two seeds in action today could not have made lighter work of their first round matches.

The top six ranked players are set to join Caverzaschi and Miki in round two from tomorrow, while the eight women's seeds all commence their campaigns from Thursday's after getting byes through today's opening round.