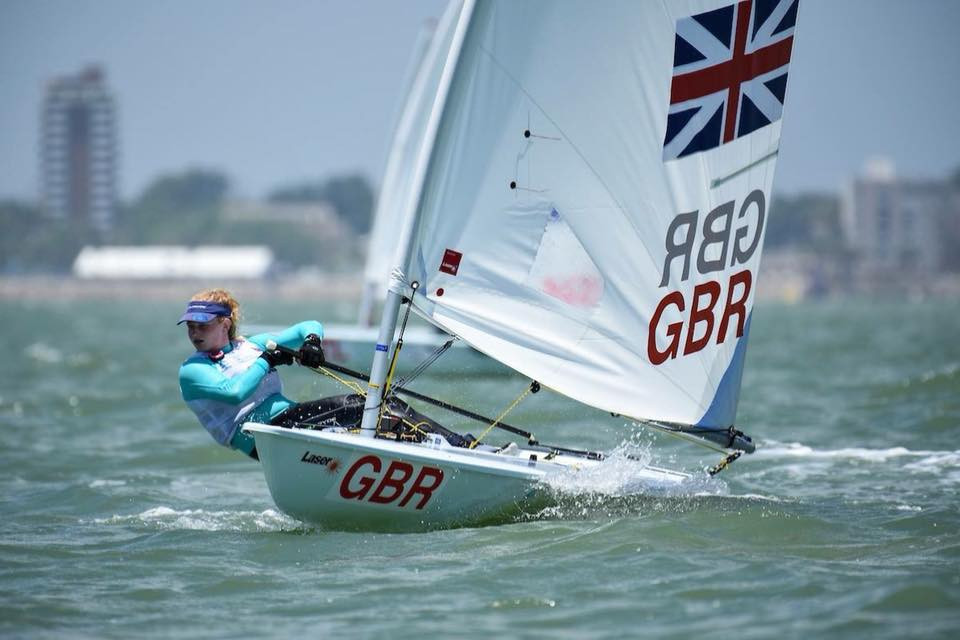 Matilda Nicholls claimed a pair of race victories to strengthen her lead in the girls' fleet at the International Laser Class Association Laser Radial Youth World Championships in Canada.

The British sailor took over on top from Ireland's Eve McMahon yesterday and consolidated that today with a perfect performance in Kingston.

She now has 21 points with a 10th place finish currently discarded from her score.

Paige Caldecoat of Australia was second behind Nicholls both times and is third overall on a total of 46.

In the boys' fleet Emilios Monos of Greece reclaimed the lead after losing it yesterday to Turkey's Yigit Yalcin Citak.

Monos won the first race and was then second to end the day on 15 points, although a 30th place finish from the first race of the regatta is currently discarded.

Citak ended both races in fifth and slips to second on 21 points.

The Turkish sailor was disqualified in the event's opening race which handed him a 55th place finish, a mark currently discarded but would prove damaging should it come into play.

Zac Littlewood of Australia is third in the standings on 31 points after following up a ninth place finish by winning race two.

More than 200 sailors from 32 countries are competing at the event in the Canadian city, which continues tomorrow and ends on Wednesday (July 31).