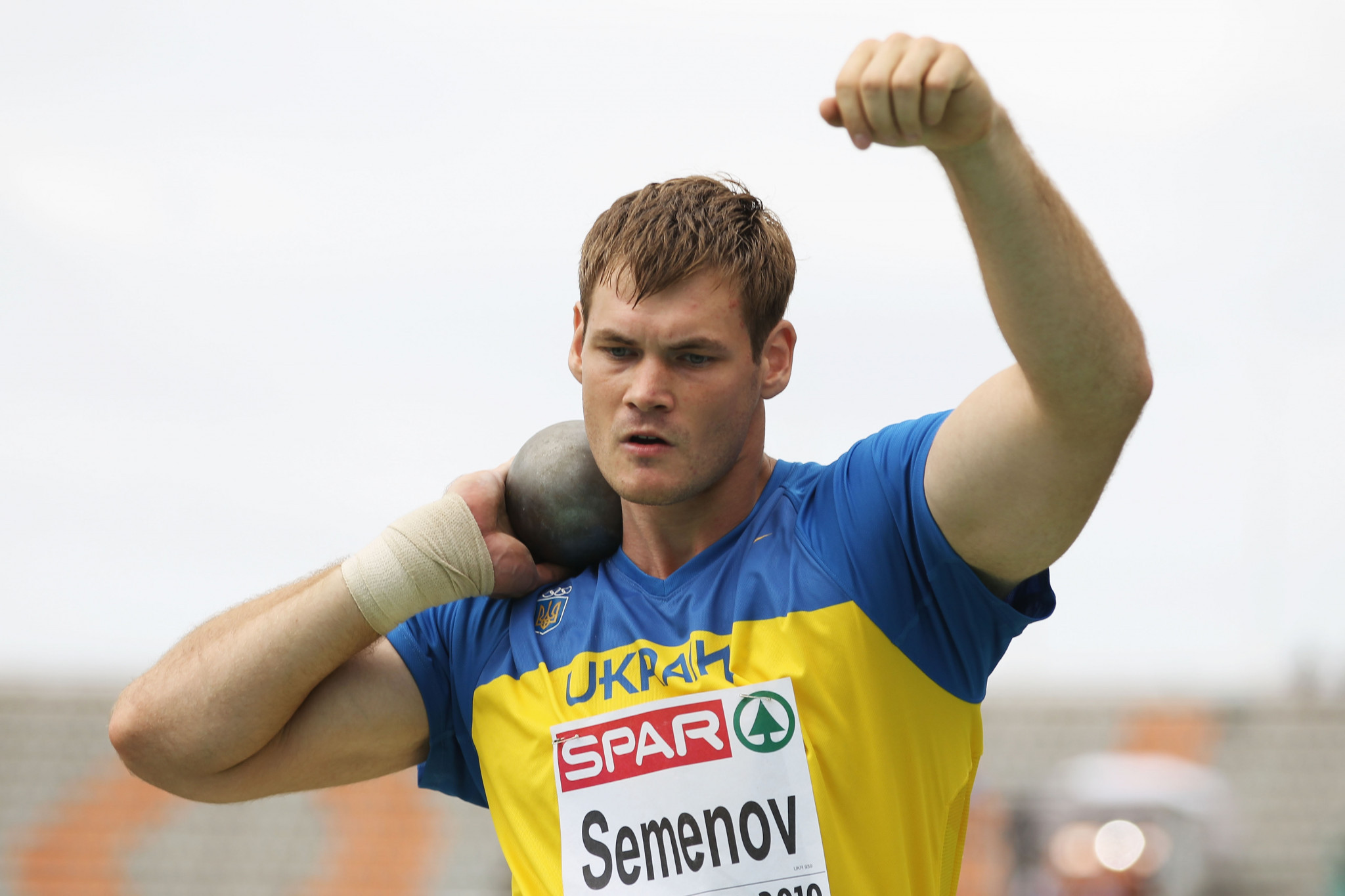 Ukraine's 35-year-old shot putter Andriy Semenov is the latest athlete to appear on the provisional suspension list of the Athletics Integrity Unit (AIU) following the re-inspection of a sample he gave in 2011.

The sample, taken during the International Association of Athletics Federations (IAAF) World Championships in Daegu, showed up the presence of DHCMT – the banned steroid turinabol – when analysed by the most advanced equipment available.

It comes in what would appear to be a new sweep of samples from that period.

Semenov, who finished 22nd at the event in South Korea, failing to reach the final, now faces a potential two-year ban.

Having finished fourth at the IAAF World Youth Championships in 2001 in Debrecen, Hungary, Semenov went on to compete at the Beijing 2008 Olympics.

A best of 20.01 metres proved insufficient to give him a place in the final by one centimetre, and he then did not register a distance at the London 2012 Olympics.

His personal best of 20.63m was registered in Donetsk in August 2011, shortly before the start of that year's World Championships in Daegu.

Semenov's most recent result of note was in 2013, when he finished 14th at the European Athletics Indoor Championships in Gothenburg, failing to make the final.

The AIU was set-up as an independent body which is separate to the IAAF.