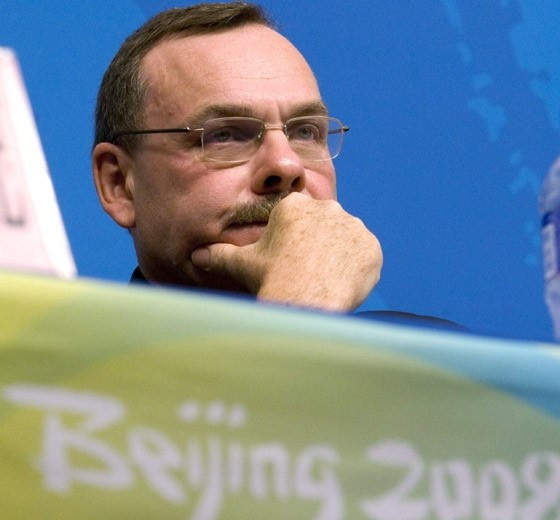 Chambers, the head of the Association of National Olympic Committees Legal Commission, was chosen for the position by the ICF Board.

He is a senior partner with the Ottawa law firm Maclaren Corlett LLP and a former canoe athlete, who served as President of Canoe Kayak Canada from 1986 to 1989.

Chambers, also the chairman of the Legal Commission at Panam Sports, said his various roles in sport give him a "strong grounding for this important role with the ICF".

"My Olympic journey started with canoeing, albeit that I never had the talent to be an Olympic canoeist, and my now deceased parents met at a canoe club back in the 1930s," he said.

"I have a strong love of sport, and canoeing in particular, and know how important it is for the ICF to protect its image and its standing with fans, athletes and the Olympic Movement."

The ICF Ethics Commission has the power to sanction those found guilty of wrongdoing in the sport without Board approval.

"We are very conscious that it has been a challenging time for many sporting federations, but the ICF is determined to remain a leader in the fight to protect the image of sport,” ICF secretary general Simon Toulson said.

"The role of chair of our Ethics Commission is very important, and Michael Chambers is perfect for that role.

"His history with canoeing, and the strong role he has played all around the world in promoting clean, corruption-free sport, should serve as a benchmark for the ICF and all other national sport federations.

"Michael is one of the most astute and fair-minded people in the industry.

"We are really fortunate and privileged to have him in this important position."