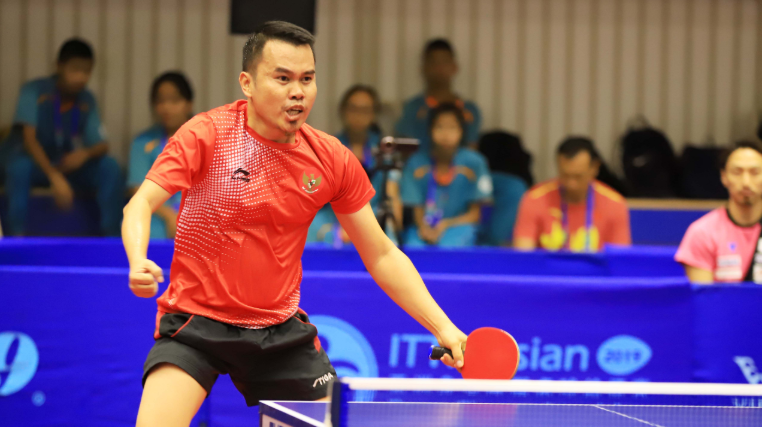 They finished ahead of Hong Kong’s Ng Mui Wui and Wong Ka Man, the number two seeds, with Japan’s Kanami Furukawa and Sayuri Mio, the top seeds, having to settle for third.

An Indonesian team treble was completed by Tatok Hardiyanto and Agus Sutanto in the men’s class five.

They recorded a 2-1 win in the final against the top-seeded Cao Ningning – a Rio 2016 champion – Liu Fu and Zhan Dashun of China.

In the women’s class 10, a group event, Chinese Taipei’s Tian Shiau-wen and Lin Tzu-yu finished ahead of Hou Chunxiao, Fan Lei and Zhao Xiaojin of China.

🖐 days of fantastic #ParaTableTennis action come to an end at the 2019 Asian Para Championships in Taichung. 🏓

China, who have enjoyed a hugely fruitful tournament, took victory in the men’s class three through Feng Panfeng, Zhai Xiang and Zhao Ping.