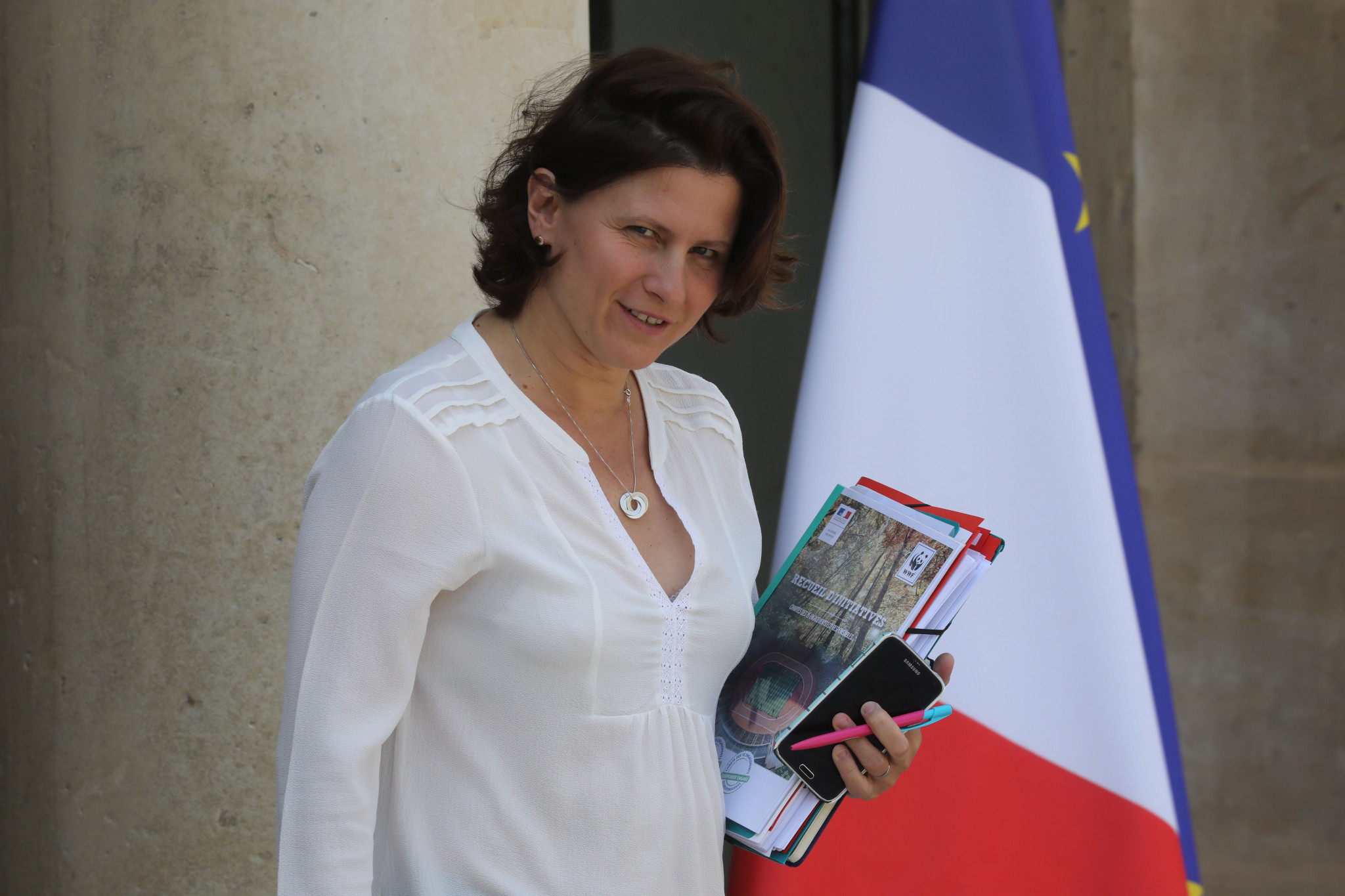 As the Paris 2024 countdown clock reaches the five-year mark with Europe in the grip of a fierce heatwave, French Sports Minister Roxana Mărăcineanu has unveiled a shake-up of her private office.

The changes were confirmed by a decree published on July 24.

Stepping up to replace Lefèvre is her former deputy, Karim Herida.

Meanwhile, Herida’s shoes are being filled by Laurent Cellier, previously a strategy adviser.

Sébastien Moreau, until now chef de cabinet, becomes the Minister’s special adviser, taking over from Skander Karaa, who moves to take on responsibility for parliamentary, judicial and institutional affairs.

With both Moreau and Herida having played key roles in the Paris 2024 Olympic and Paralympic bid, the changes seem to constitute recognition of the increasingly important part the Games project will take in the Ministry’s affairs over coming years.

At the adviser level, there will be some continuity, with Alice Chocheyras retaining responsibility for European and international affairs, and Rodolphe Legendre keeping the innovation and development portfolio.

Budgetary affairs adviser Jean-Philippe Rey and communication head Catherine Lallement have each been handed additional responsibilities, the former for the sports economy and the latter for women’s sport and athlete relations.

In early September, Eric Journaux will arrive from Toulouse to take on the role of sport adviser.