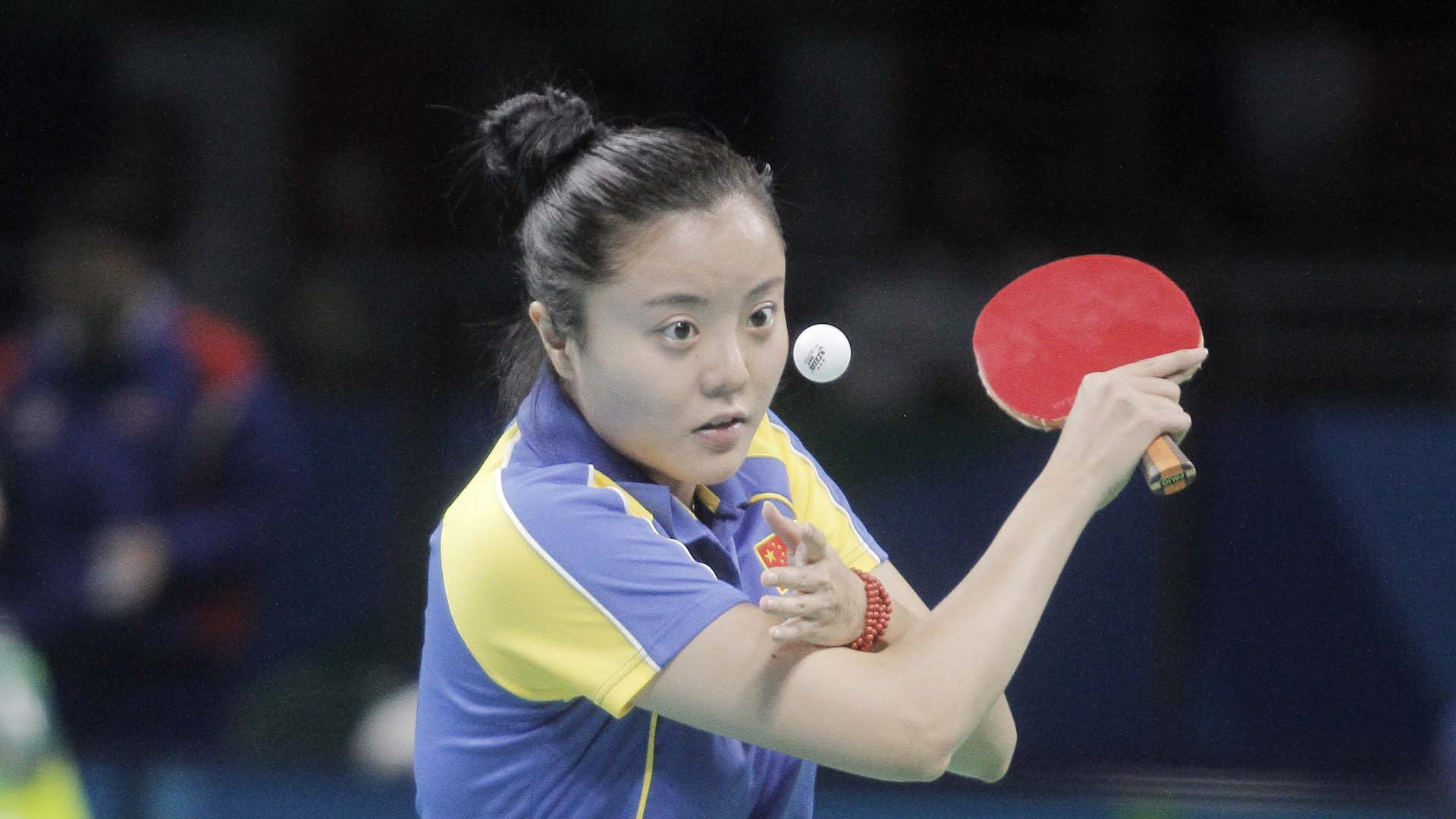 Qualification for next year's Paralympic Games in Tokyo is on offer in a competition taking place at John Paul II Stadium.

In a group organised event, the trio finished ahead of South's Korea Lee Mig-yu, Seo Su-yeon and Kim Eun-hee.

Once again, South Korea, in the shape of Jung Young-a, Kang Oe-jeong and Shin Mik-young, had to settle for the silver medal.

Other top seeds look in a strong position in team events due to conclude on the last day of competition tomorrow.

It was broadly the same situation in the men’s team events, where China had another dominant day.

Imposing performances from China, it was the same in the men’s team event for the top seeded outfits from South Korea and Indonesia.

Elsewhere, in the men’s team event, there were similar displays of pre-eminence as South Korea's Cha Soo-yong, Park Jin-cheol and Joo Young-dae concluded the day without defeat in class one to two, as, in class 10, did Indonesia’s David Jacobs and Komet Akbar.