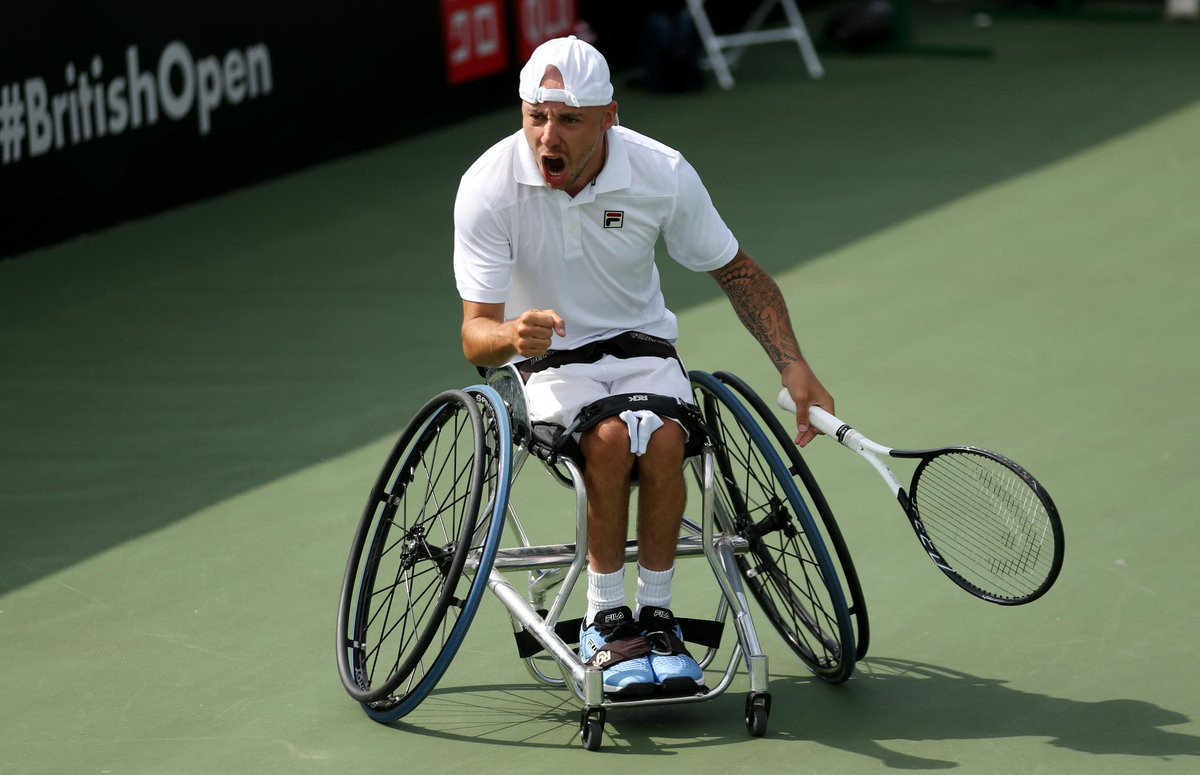 After losing the first set and finding himself 4-0 down in the second against the Netherlands' Sam Schroder, top seed Lapthorne pulled off an almighty recovery to triumph 2-6, 7-5, 6-2 at Nottingham Tennis Centre.

It secures him a place in his fifth quad singles final at the International Tennis Federation Super Series event.

Gordon Reid's great run in the #BritishOpen men's singles ends in the semi-finals to inspired No.1 seed Fernandez after falling 6-2, 3-6, 6-2.

The British No.2 will now focus on winning the doubles title with Alfie Hewett tomorrow.#BackTheBrits 🇬🇧 pic.twitter.com/IOUIU3M9vA

In the men's singles event, top seed Gustavo Fernández of Argentina repeated his French Open final win over Britain's Gordon Reid to book his place in the title match.

He will now face Japan's Shingo Kunieda in a rerun of the Wimbledon final earlier this month after the second seed defeated France's Stéphane Houdet 7-5, 6-3.

The women's singles final will be an all-Dutch affair between top seed Diede de Groot and fourth seed Marjolein Buis.