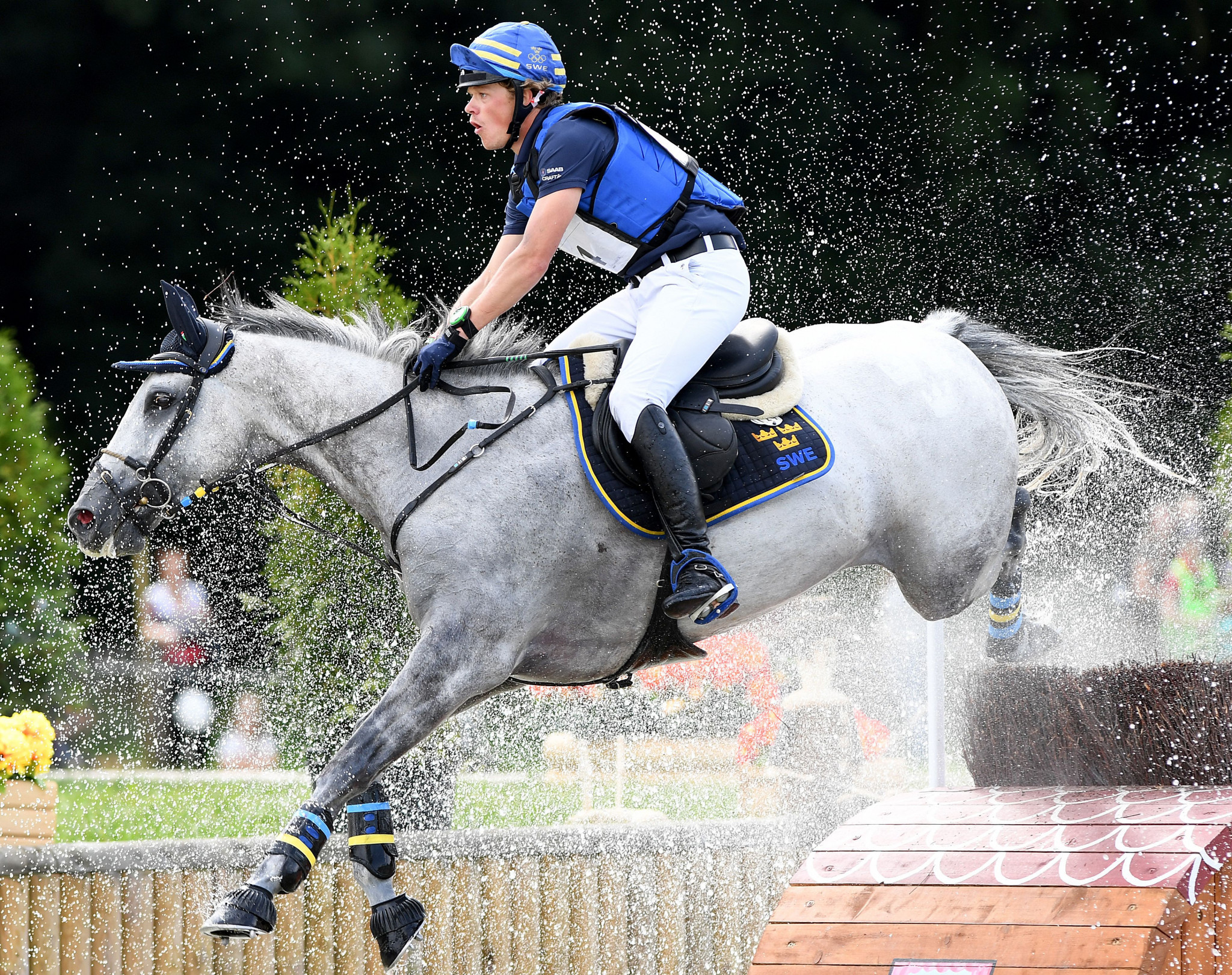 Sweden top the team standings after the first part of dressage at the International Equestrian Federation (FEI) Eventing Nations Cup event in the Irish town of Cappoquin.

The trio of Therese Viklund, Viktoria Carlerbäck and Ludwig Svennerstål finished on 89.60 penalty points at the County Waterford venue.

They were followed by Britain's Flora Harris, Tom McEwen and David Doel with 91.70.

Viklund and Harris ranked first and second, respectively, in the individual standings after both ended on 27.4 penalty points.

The second part of dressage is scheduled for tomorrow.

After three previous legs of the FEI Eventing Nations Cup season, Sweden are setting the pace on 215 points.