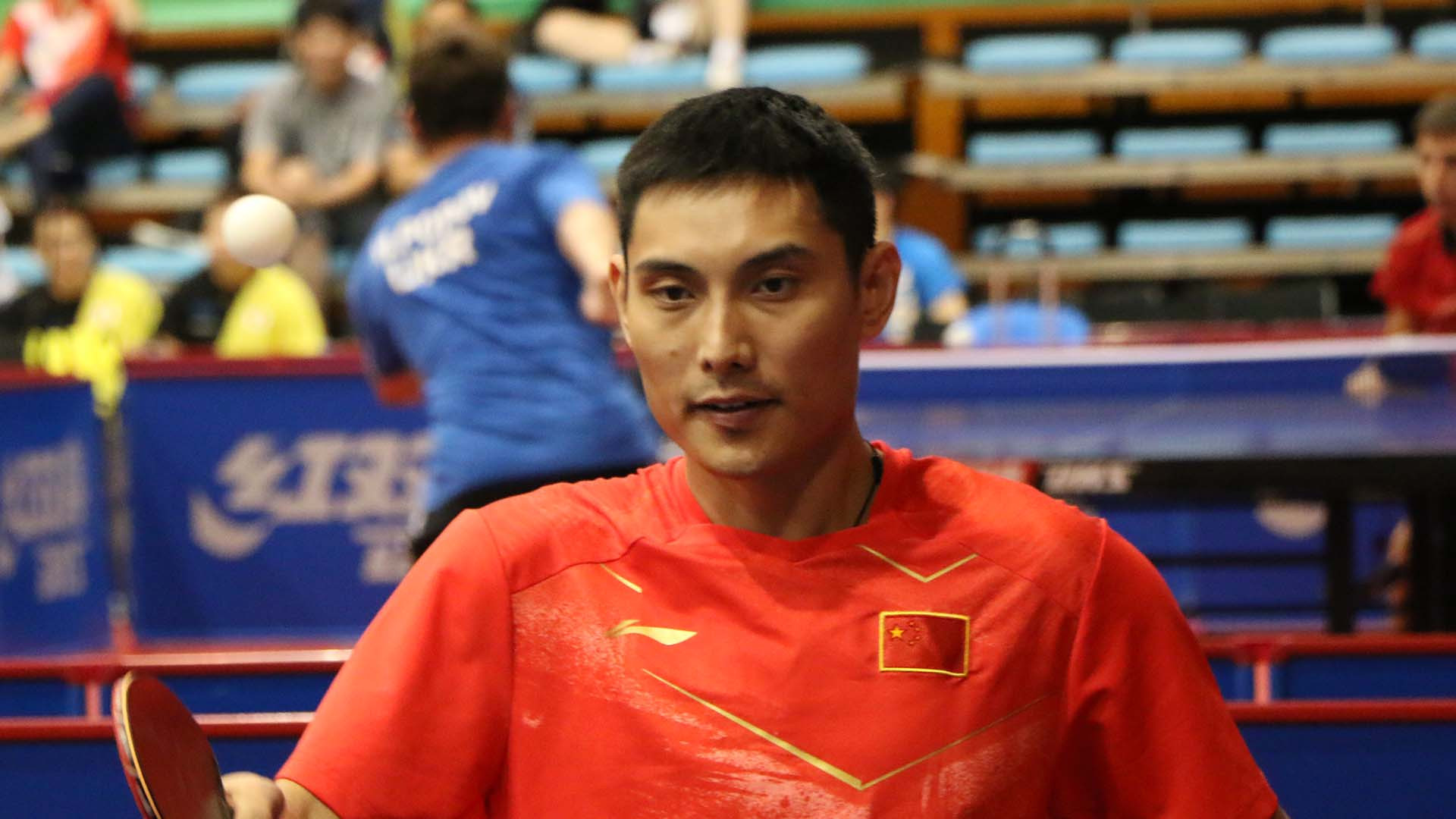 China enjoyed a predictably dominant day as the singles titles were decided at the International Table Tennis Federation Asian Para Championships in Taichung.

All of today's winners not only claimed continental glory but also booked their spots at the Tokyo 2020 Paralympics.

Chinese Paralympic champions from Rio 2016 were among those to strike gold at the John Paul II Stadium and can now look ahead to playing in the Japanese capital next year.

There was also success in the men's class five for Cao Ningning who defeated Chinese Taipei's home hope Ming Chih Cheng 3-0 in their gold medal game.

Two Chinese Paralympic champions were to miss out in their finals, however, and must now negotiate another route to Tokyo 2020.

Zhao Shuai lost in the men's class eight final as he went down to compatriot Weinan Peng, 3-0.

In the women's singles class nine there was defeat for Liu Meng who lost in five to fellow countrywoman Guiyan Xhong.

Paralympic bronze medallist Rungroj Thainiyom of Thailand won the men's class six with a 3-2 win over Jiaxin Huang of China.