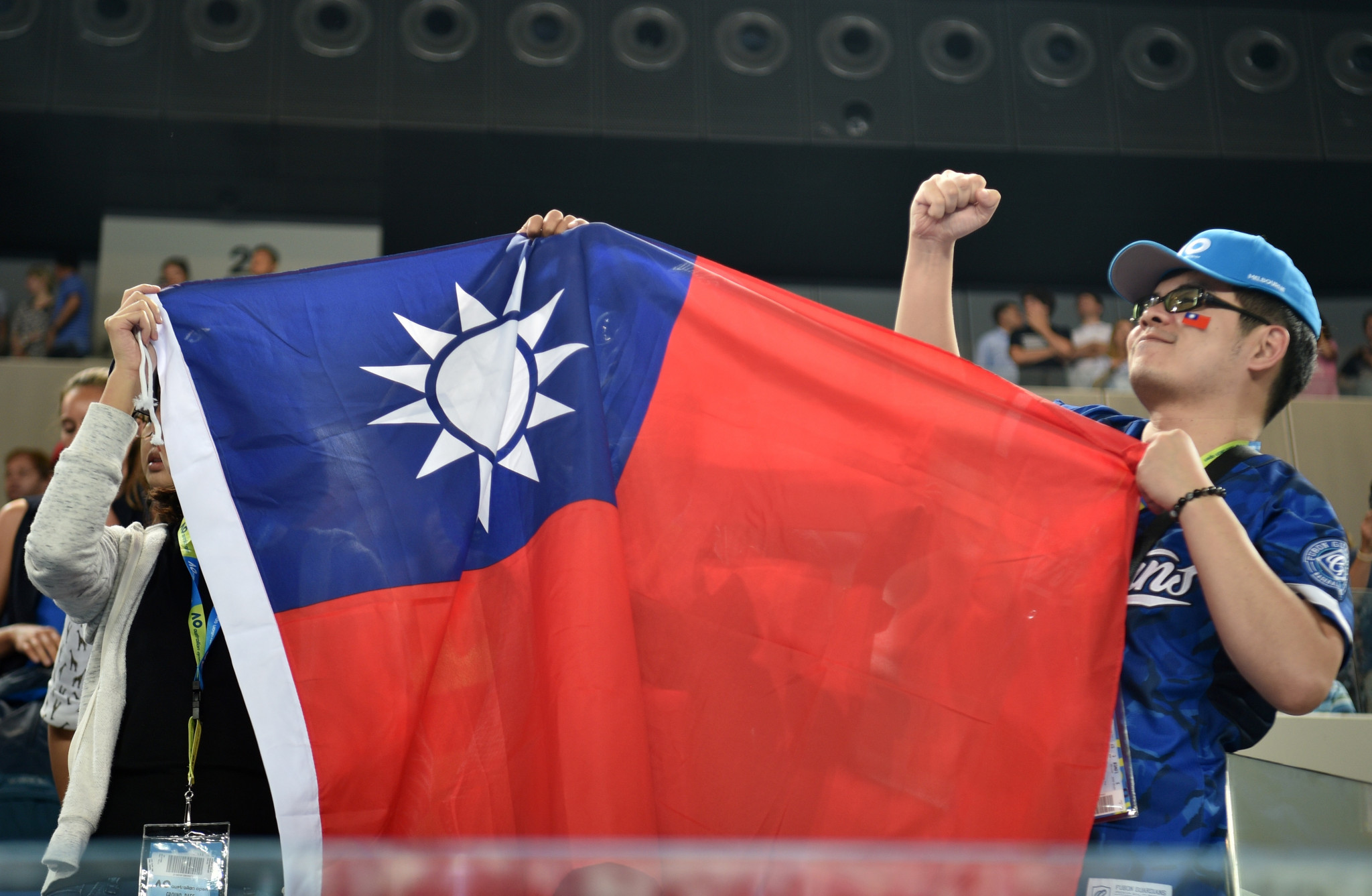 Taiwan has blamed Chinese interference after a figure skating event was stripped from the country.

Capital city Taipei was due to host the Asian Open Figure Skating Classic between October 30 and November 3 but the International Skating Union (ISU) has now announced that it will instead take place in Chinese city Dongguan.

The ISU said that several Asian countries, including the Chinese Taipei Skating Union (CTSU), had indicated that it would be "preferable" to host the Challenger level event in another Asian nation.

But the CTSU said it did not give up the event voluntarily and plans to appeal, while Taiwan's Foreign Ministry has reacted angrily.

It is the latest example of tense relations between Taiwan and China spilling over into the sporting arena.

China insists that Taiwan is a part of its territory and has increased diplomatic pressure since President Tsai Ing-wen, a known skeptic of Beijing, was elected in 2016.

Taiwan also claims that this year's East Asian Youth Games in Taichung were removed from them due to Chinese interference.

"China's malicious suppression of our civil groups' participation in international events will only re-spark the resentment of Taiwanese people on China," Taiwan's Foreign Ministry said, according to AFP.

"At the end of May, the ISU received indications from several ISU Asian Member Federations including the Chinese Taipei Skating Union that it would be preferable to host this event in another Asian country," the ISU said.

"The ISU invited the interested Asian members to consult each other and agree upon the most suitable host city.

"As a result and with the specific agreement of the Chinese Taipei Skating Union, it was finally decided that this Challenger Series event would be hosted by the Hong Kong Skating Union Limited to be held in Dongguan city, China."

Eddy Wu, the secretary general of the CTSU, confirmed that the body that did suggest to the ISU that another country could play host, as an "option".

However, he claimed this was only because he had been told countries would boycott the event should it remain in Taipei.

Wu said there was "invisible pressure in the international arena", according to Focus Taiwan.

"To keep our cordial relations with the ISU and to make sure we would be able to host other events in the future, we had no choice but to say yes," he said.

In November, a major diplomatic crisis was avoided when a referendum on whether to drop the name Chinese Taipei in favour of Taiwan for the 2020 Olympic Games in Tokyo failed.

The country has been referred to as Chinese Taipei at all editions of the Olympic Games and is not allowed its flag or anthem, due to China's claim on the territory.

These terms were agreed in the late 1970s after China rejected allowing the country to participate independently at the 1976 Olympics in Montreal.

Taiwan boycotted the Games in the Canadian city and the following edition in Moscow four years later after they were not permitted to use the name Republic of China, the country's official name.

They participated for the first time as Chinese Taipei, a nation that technically does not exist, at the 1984 Winter Olympics in Sarajevo.

It came after the International Olympic Committee (IOC) passed the Nagoya Resolution in 1981, forcing Taiwan to use the name Chinese Taipei.

The referendum had been spearheaded by renowned Taiwanese athlete Chi Cheng, winner of an Olympic bronze medal in the 80 metres hurdles at Mexico City 1968.

IOC officials had warned that the country may have been banned from Tokyo 2020 if the vote had passed.

However, it failed to reach the required threshold of 25 per cent of eligible voters casting a ballot.