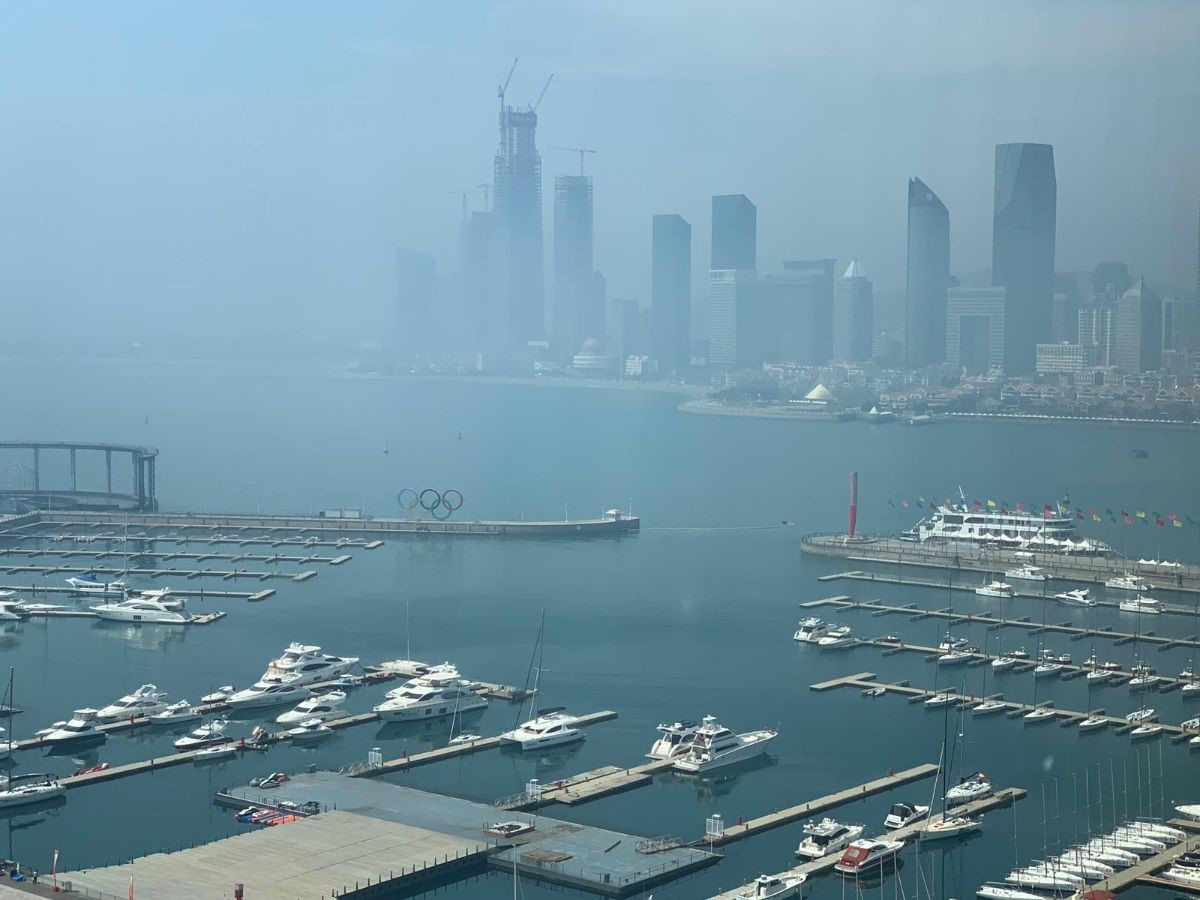 The International Canoe Federation (ICF) has announced it will hold an athlete development camp before its inaugural Stand Up Paddling (SUP) World Championships in Qingdao.

Thirty athletes will be able to take part in the Chinese city but the ICF said applications had already exceeded that number.

Coaches and technical officials will also be involved with the camp a further foray by the ICF into SUP, a discipline which is also claimed by surfing.

The ICF will co-fund the camp with the Chinese Canoe Association.

"Within days of opening the registration site we had more athletes interested than we had spaces available," ICF vice president Thomas Konietzko said.

"It is tremendous we have so much interest from the SUP community, and we will try to accommodate as many people as we possibly can.

"Athletes at the camp will have access to world-class educators and fantastic facilities, so it is no surprise there is a lot of enthusiasm.

"We will also run a course for international technical officials, to bring them up to speed with the latest technology and developments in SUP racing.

"This will obviously benefit SUP in the long term and ensure our officials continue to be the best in the world."

The ICF have also promised to announce "several other exciting initiatives" before their first World Championships but the staging of the event has angered the International Surfing Association (ISA) which claims to have sole ownership of SUP.

Both bodies have been locked in a protracted legal dispute on who runs the discipline which is due to be settled by the Court of Arbitration for Sport.

The ICF tried to host a SUP World Championships last year in Portugal but was forced to cancel the event after the Portuguese Court of Arbitration for Sport ruled the country's national surfing body had exclusive control.

Both organisations claim to have historic ties to SUP.

It involves athletes standing on a board and using a paddle to move across the water, so is said to have elements of both canoeing and surfing.

The ICF will broadcast their event after launching a dedicated Chinese-based live streaming platform which will include commentary.

Lausanne-based H&A Media has helped to set-up and manage the new platform which will also show canoe slalom, canoe marathon and dragon boat action in China.

It will be available for free on Huya TV.

"China is a very important market for the ICF, so it is essential we have strong media visibility to build on our presence," said ICF secretary general, Simon Toulson.

"Our strong television partner, CCTV, and our collaboration with H&A Media will give us valuable Chinese knowledge.

"The inclusion of a youth-orientated digital platform, using Chinese language, will take our sport to the next generation of local athletes."