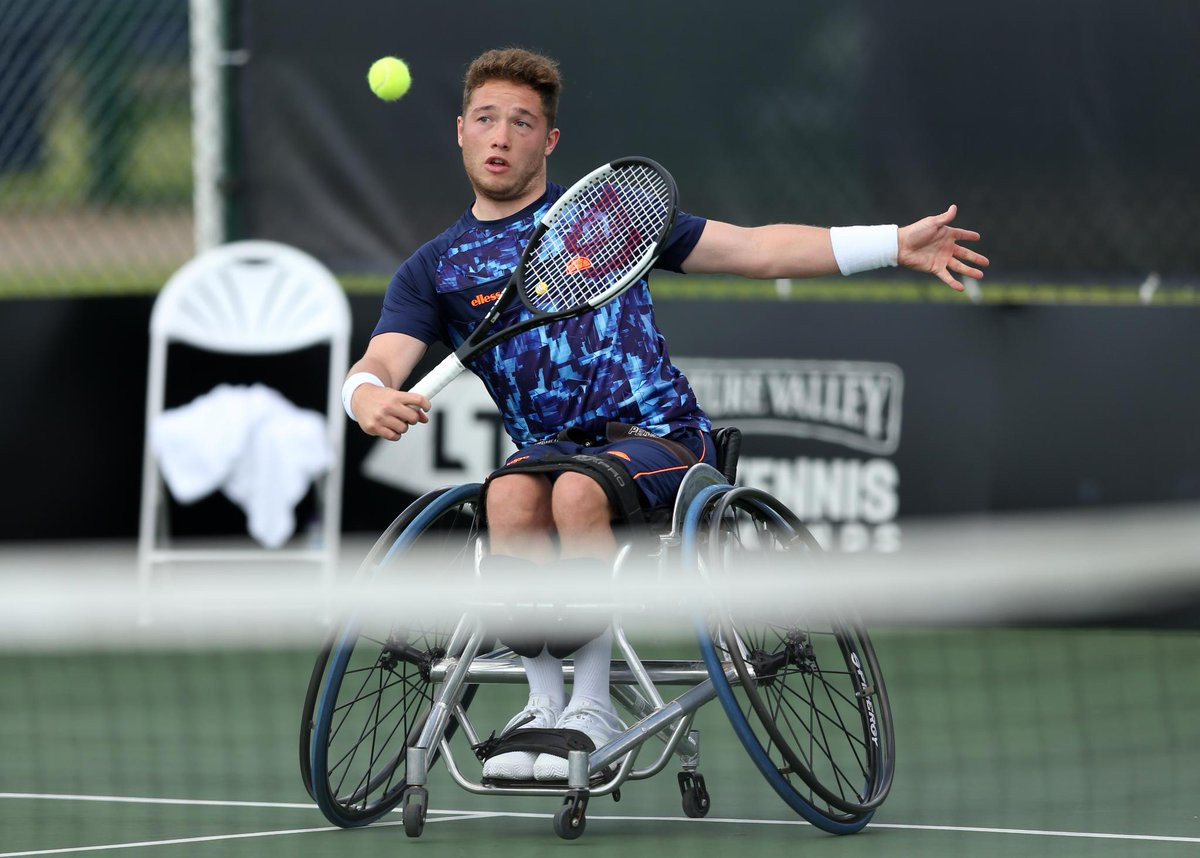 Home player Alfie Hewett was the most notable casualty in the men's singles draw on day two of the British Open Wheelchair Tennis Championships in Nottingham.

He was joined in suffering second-round elimination by sixth-seeded Swede Stefan Olsson, who was beaten 6-2, 3-6, 6-3 by Japan's Takuya Miki.

All the other seeded players went through to the quarter-finals, including top-ranked Gustavo Fernández of Argentina and second-ranked Shingo Kunieda of Japan.

In the women's singles, eighth-seeded Briton Lucy Shuker was among the players to exit at the second-round stage after losing 6-3, 6-3 to the United States' Dana Mathewson.

The only two seeded players to crash out of the quad singles draw were sixth-ranked Robert Shaw of Canada and eighth-ranked Bryan Barten of the US.

Shaw was forced to retire from his last-16 match against Japan's Shota Kawano when trailing 2-0 in the deciding set.

Barten, meanwhile, was beaten 6-4, 6-4 by the Netherlands' Niels Vink.