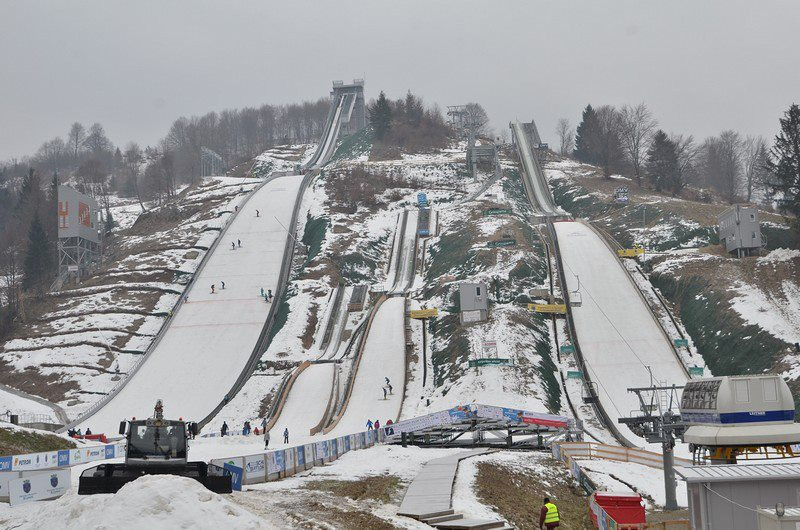 Râșnov in Romania has been added to the programme for the International Ski Federation (FIS) Men's Ski Jumping World Cup next season, it has been announced.

Two individual competitions are scheduled to take place on the HS 97 normal hill in the Cărbunării Valleyon February 21 and 22 next year.

Until now, that weekend had been free.

This will be the first time that FIS Men's Ski Jumping World Cup competition will be held in Râșnov, located about 15 kilometres from the city of Brașov in Transylvania.

Râșnov had already been due to host an event in the FIS Women's Ski Jumping Cup next season on January 25 and 26.

The ski jump is located at the Râșnov Sports Complex, which was built in 2013 European Youth Winter Olympic Festival held in Brașov.

The new men's season is due to begin in Wisla in Poland on November 24.

It is scheduled to conclude in Vikersund in Norway on March 15.