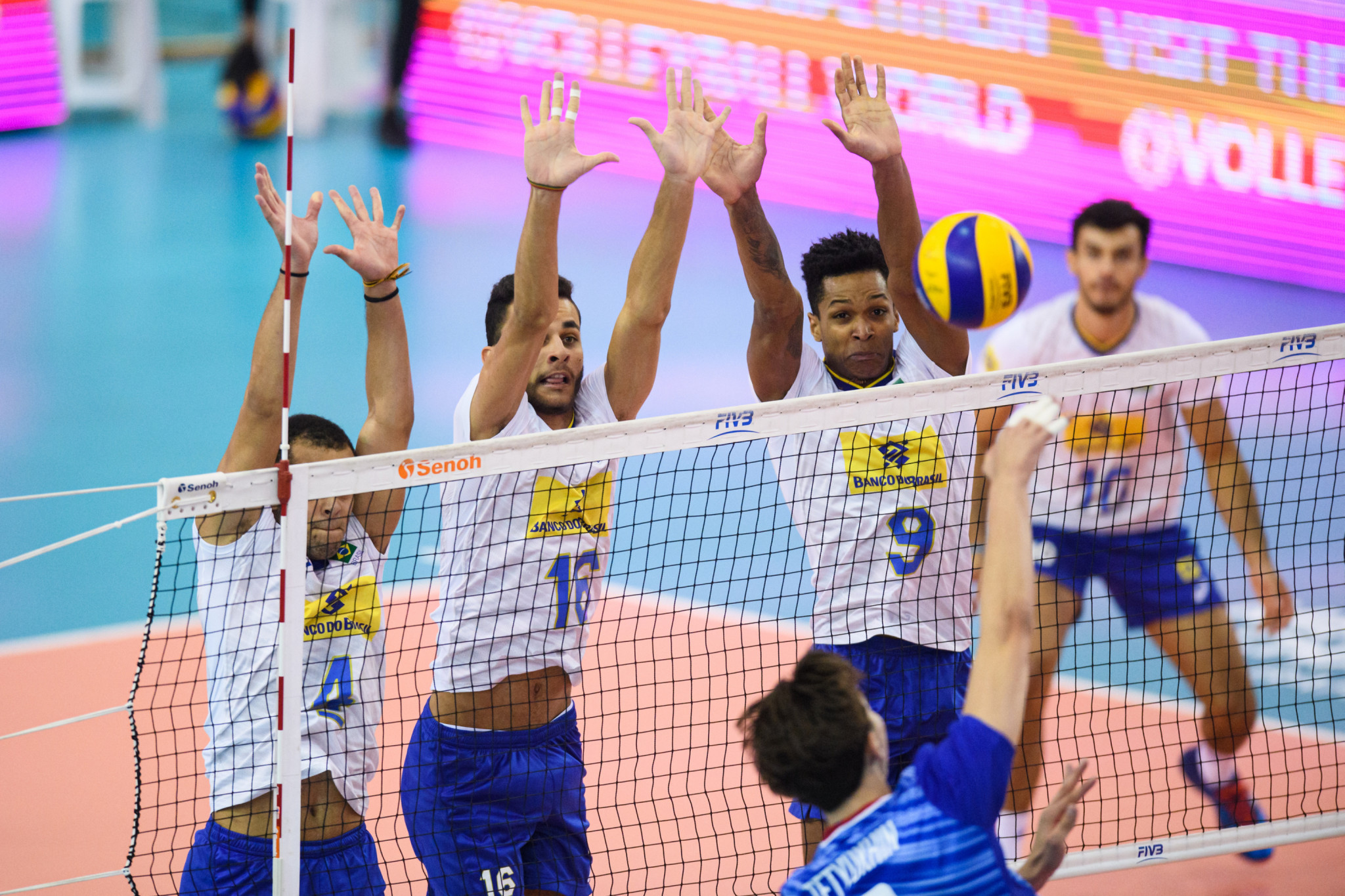 Brazil became the first team to qualify for the semi-finals of the International Volleyball Federation Men's Under-21 World Championship after beating record-winners Russia in Bahrain.

Today saw the second matches in the second group phase at the Isa Sports City Hall in Riffa with nations across Pools E and F chasing a top-two finish to earn a place in the last four.

They are through to the last four after whitewashing China 3-0 in their opening Pool E clash and will have the chance to improve on their fourth-place finishes from the last two tournaments.

Russia, the bronze medallists last time who are aiming for an 11th title and a third victory in the last four editions, had been unbeaten before today's game.

"Russia is a strong team.

"I am very happy because we were able to play against a big team quite well."

China recovered from their Brazilian setback with a straight sets win over South Korea which knocks their Asian rivals out of the tournament.

The Russians, who beat South Korea in straight sets in their first game, will now take on China in a straight shoot-out for a semi-final place in the last round of group matches tomorrow.

The Brazilians will prepare for the last four against South Korea.

Russia's defeat means Italy remain as the only side left at the tournament with a 100 per cent record after they also won all three of their games in the first group phase.

They will now meet Italy tomorrow with Bahrain, who have not yet been eliminated, taking on Iran.