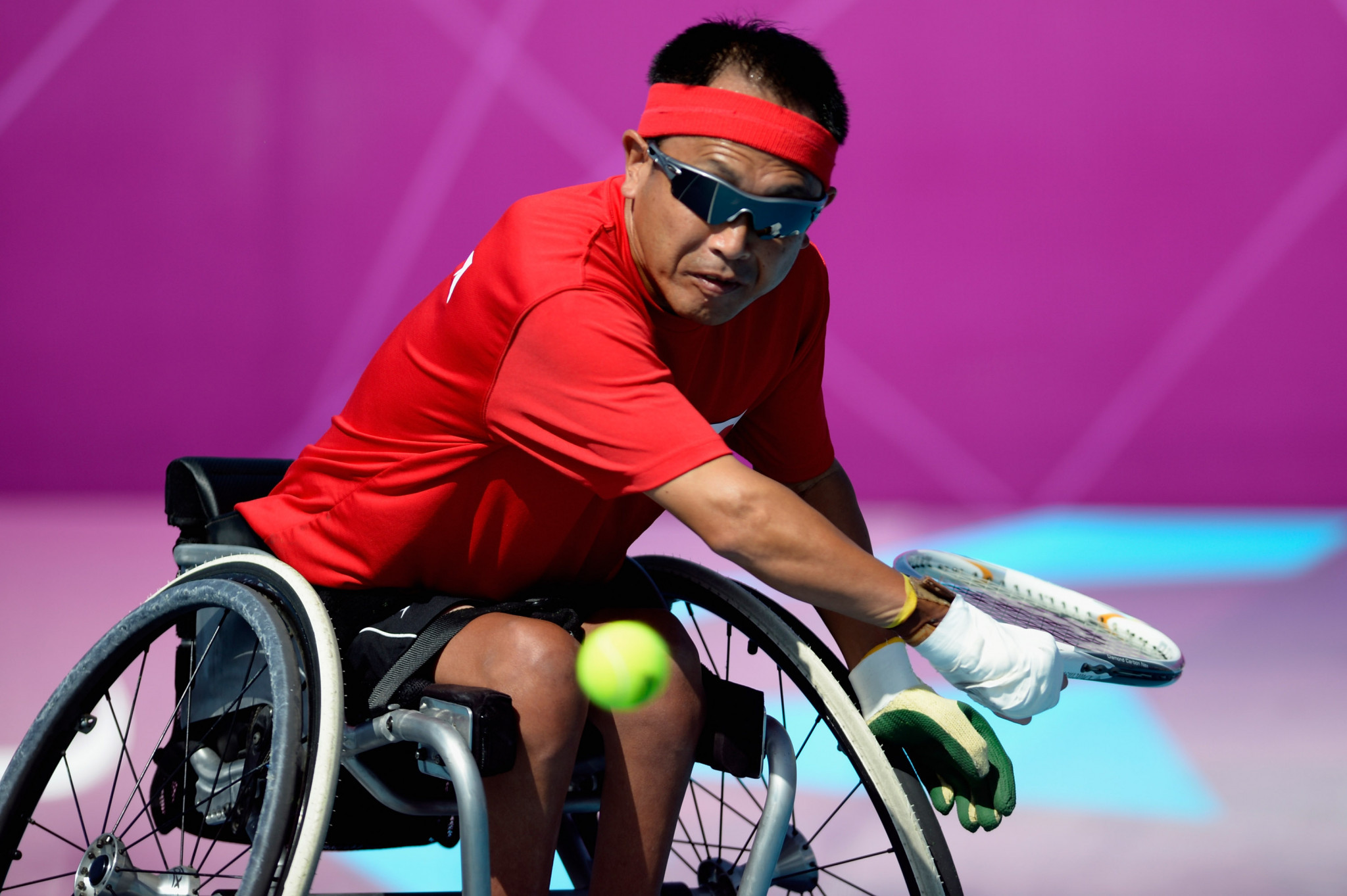 Lapthorne, the beaten finalist at Wimbledon earlier this month, was given a bye through to round two along with the seven other seeded players.

In the men’s singles, Japan’s Takashi Sanada has earned a clash with top seed Gustavo Fernández of Argentina after thrashing India's Manojkanth Somasundaram 6-0, 6-0.

In the men's singles Dermot beat Weekes 6-3, 6-1 to setup a 2nd round meeting with No.2 seed Kunieda.

Second-seeded Japanese Shingo Kunieda, who lost to calendar-year Grand Slam chasing Fernández in the Wimbledon final, has learned that the first hurdle he will have to overcome is Britain’s Dermot Bailey following his 6-3, 6-1 win over Australia’s Ben Weekes.

Women's singles top seed Diede de Groot has also discovered who her second-round opponent will be.

The Dutchwoman will face Colombia's Angelica Bernal, a 2-6, 6-4, 6-3 victor at the expense of Japan's Manami Tanaka.

The last day of competition is scheduled to be Sunday (July 28).