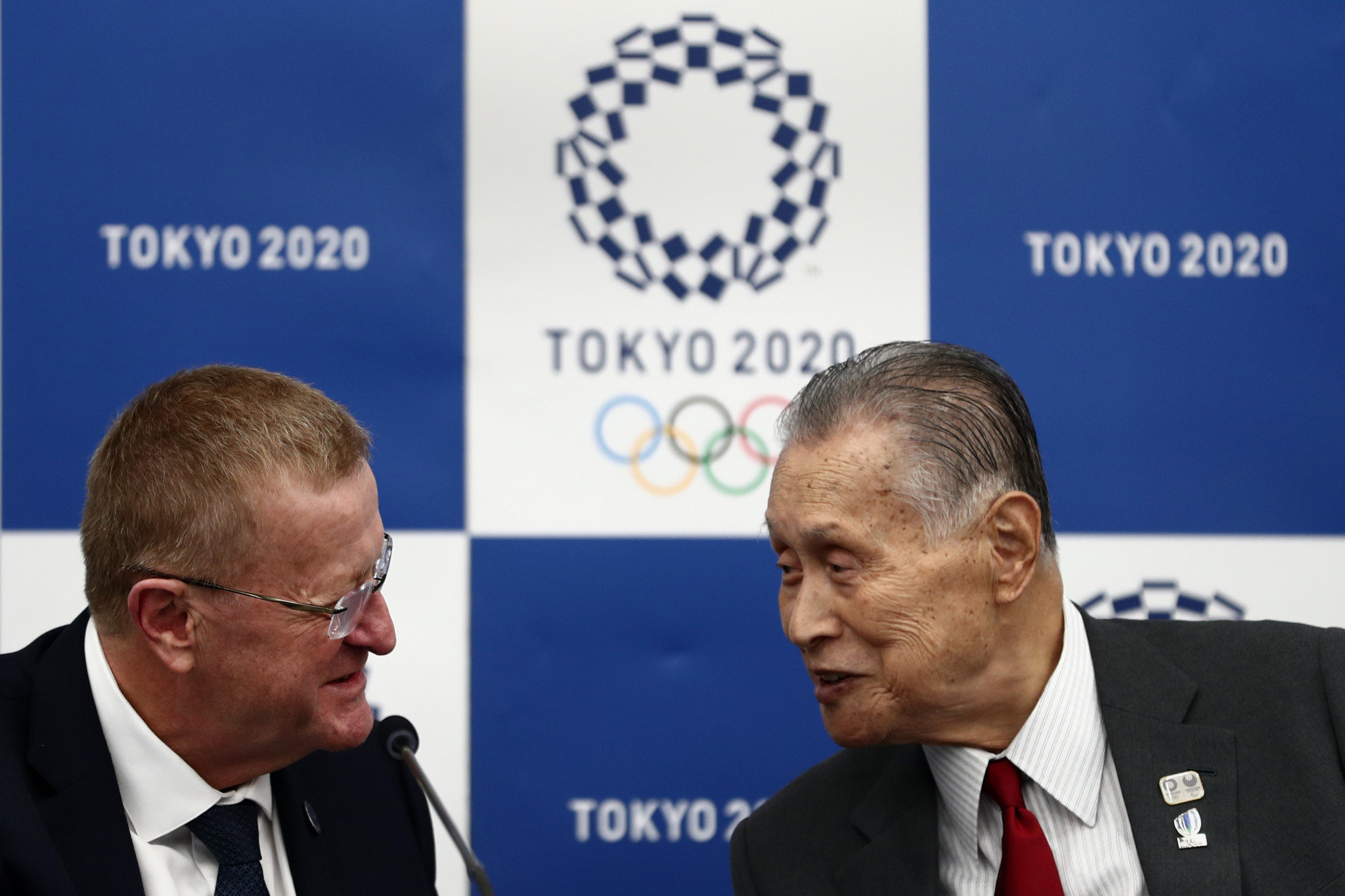 International Olympic Committee (IOC) Coordination Commission chairman John Coates has called on Tokyo 2020 to ensure there is an immediate legacy after next year's Olympics by hosting major events following the conclusion of the Games.

In an interview with Kyodo News during the IOC's 11th project review of preparations in the Japanese capital, Coates urged organisers to ingrain legacy planning in every aspect of the Games.

The Australian also addressed what he described as "must-fix" infrastructure, construction and mitigation of transport challenges and heat risks but was full of praise for Tokyo 2020 as organisers prepare to celebrate the one year to go milestone tomorrow.

"This was something that in Sydney we did not do well, but the national federations have to be encouraged to sit down with their International Federations now and say, ‘Look, can you include us for a future world cup in particular sports?’" Coates told Kyodo.

"Now is your time to take advantage of the fact that you’re hosting the Games.

"International Federations will listen to you now.

"Put your hand up for some World Cups.

"You’ve got these venues so we want to make sure they’re used as high-performance venues, but also to train young people in those particular sports.”

Tokyo 2020 last month published an overview of its measures to counter the extreme heat expected during next year's Games.

It has been one of the biggest concerns for organisers in the lead-up to the event after a record heat wave in July 2018 killed over a dozen people in the Japanese capital.

Allowing spectators to bring their own bottled water into venues under certain conditions, which had previously been prevented at past editions of the Olympic Games due to security and sponsorship, is among the measures.

"Discussions were taken here to confirm that spectators will be allowed to take their own water into venues, the coverage for folk lining up to get into venues was explained and looks good," Coates added.

Coates also singled out the level of interest in Olympic tickets as an area the IOC was particularly pleased with.

Tokyo 2020 announced earlier this month that it would hold additional lotteries for Olympic tickets later this year for Japanese residents who were unsuccessful in the first ballot in June.

According to the Organising Committee, around 3.2 million tickets were sold in the opening lottery and "hundreds of thousands" of seats for next year's Olympic Games will be made available in a second ballot.

"All of the excitement is growing here," Coates said.

"We’re very pleased that the delivery of the Games remains firmly on track."