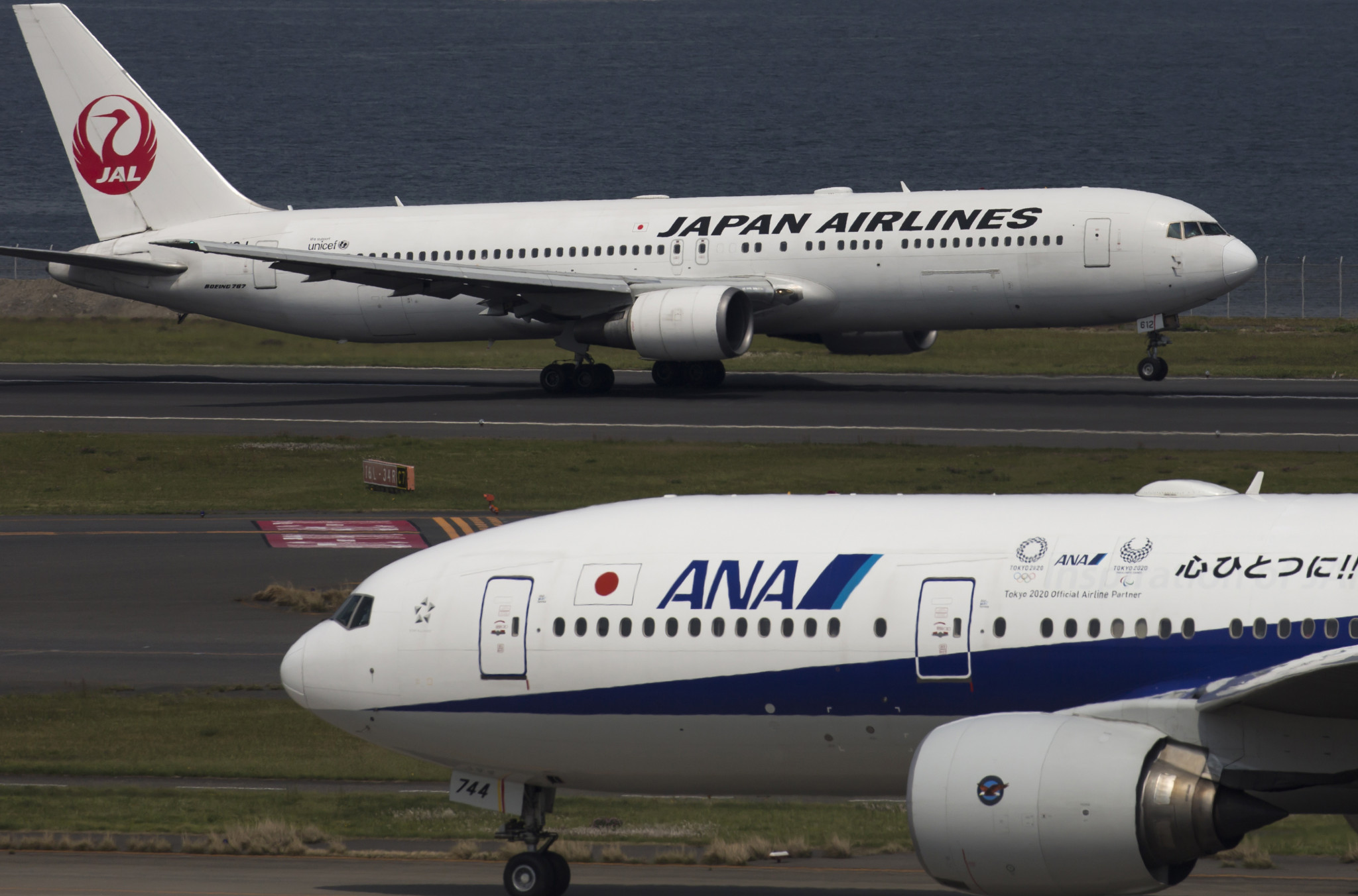 Tokyo 2020 has announced today that it has concluded an agreement with All Nippon Airways (ANA) and Japan Airlines (JAL) under which they will serve as supporting partners of the Olympic Torch Relay.

With the support of both airlines, Tokyo 2020 will transport the flame from Greece to Japan.

"All of Japan is looking forward to welcoming the world to Tokyo next summer for the Olympic and Paralympic Games Tokyo 2020," Yuji Hirako, President and chief executive of ANA, said.

"ANA has always served as an ambassador for Japanese hospitality and culture, and we are honoured that our airline is able to serve as a supporting partner, sharing the human spirit of unity and friendliness during this spectacular event."

In June 2015, Tokyo 2020 announced JAL and ANA as its first official partners, under the category of "Passenger air transportation services".

ANA’s contract with Tokyo 2020 is effective until December 31, 2020, as is that of JAL, which will actively participate as a member of the "All Japan" team, supporting the efforts of Japan's national Olympic and Paralympic teams.

"JAL will join hands with other partner companies and contribute to realising the Tokyo 2020 Olympic Torch Relay concept of 'Hope Lights Our Way'."

Yoshirō Mori, President of Tokyo 2020, added: "We are delighted to welcome ANA and JAL as supporting partners of the Tokyo 2020 Olympic Torch Relay.

"From the time both companies became Tokyo 2020 official airline partners in June 2015, they have helped create momentum across Japan and contributed towards the success of the Olympic Games Tokyo 2020.

"As Tokyo 2020 official airline partners and an Olympic Torch Relay supporting partner, ANA and JAL will transport the Olympic flame – an important Olympic symbol – from Greece to Japan, and we will continue to work with them to ensure that the excitement of the Olympic flame’s arrival is conveyed throughout Japan."

Tokyo 2020 recently revealed the Olympic Torch Relay route, set to take in many of Japan's most historic and famous sites.

The flame is due to be taken all over Japan inside 121 days before it arrives for the Olympics Opening Ceremony on July 24.

It will begin the final leg of its journey on March 26, 2020 from the J-Village National Training Centre in Fukushima, the training facility of the Japan football team.

The flame will travel to all 47 prefectures of Japan, with the Organising Committee claiming around 98 per cent of Japan’s population live within one hour's travel of the proposed route.