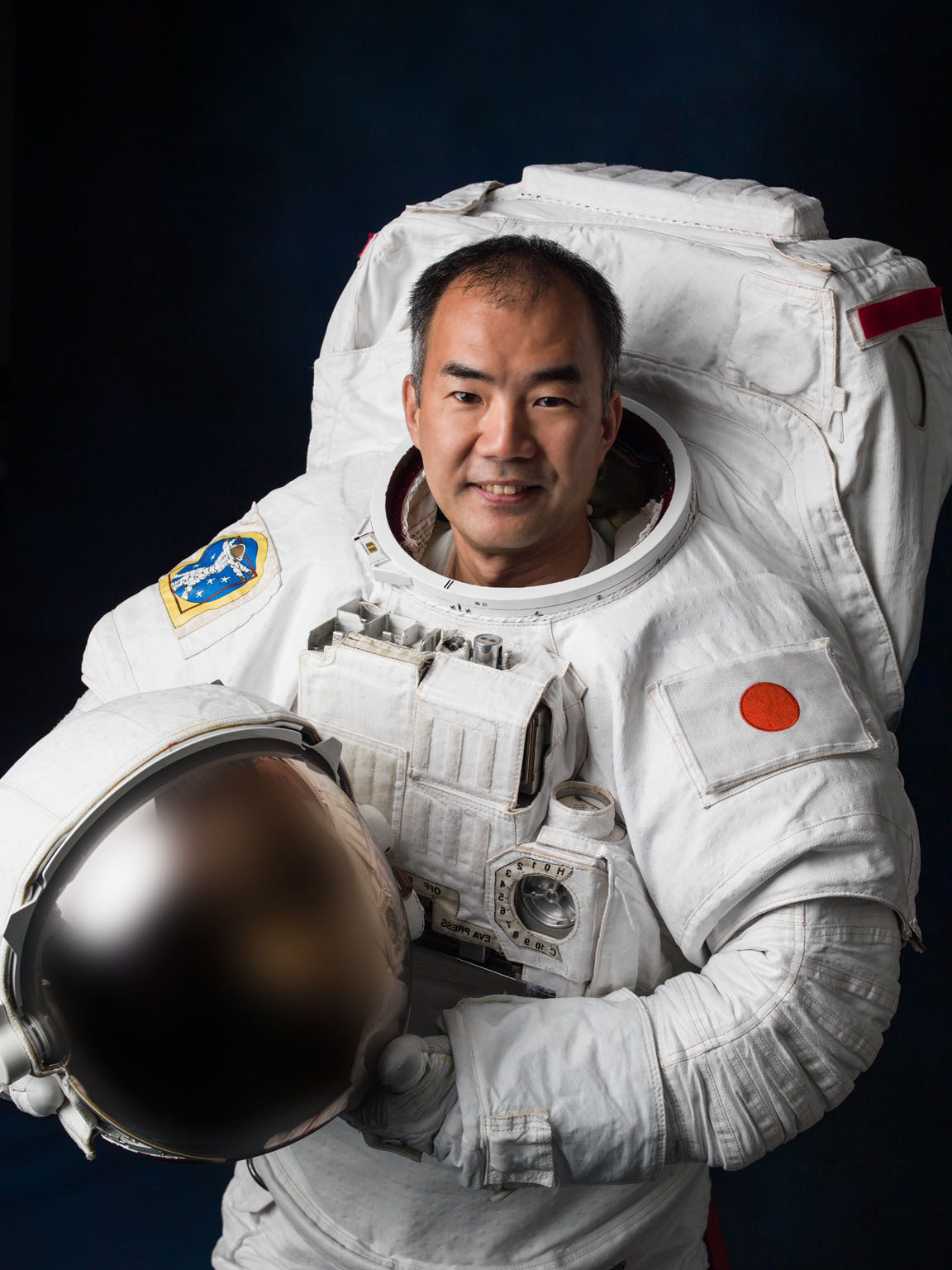 Tokyo 2020 has appointed two astronauts as "space ambassadors" for the Torch Relay for next year's Olympic and Paralympic Games.

According to officials, Soichi Noguchi and Akihiko Hoshide, astronauts for the Japan Aerospace Exploration Agency, will be tasked with promoting the Torch Relay from space.

They will broadcast "supportive messages for the Olympic and Paralympic torchbearers from the International Space Station (ISS)", Tokyo 2020 said.

Boosting global awareness of the Games is among the other missions of the two astronauts.

It comes after the Organising Committee announced in May that it would send a promotional satellite into orbit during the Olympics and Paralympics as part of its "G-Satellite Go to Space" project.

"The flame is a symbol of peace and hope and I am looking forward to sending messages of peace from the ISS and cheering on those participating in the Torch Relay," said Noguchi.

"I believe that the light of the flame will encapsulate the 'power of recovery' emanating from Japan’s recent natural disasters, as well as the tolerance that allows us to accept diversity and the dynamism uniting local communities in a global festival, and that it will herald the sunrise of a new generation.

"To everyone in Japan, I say please join with us astronauts and help create a road of hope illuminated by flame."

Hoshide claimed he was honoured to be given the role and claimed the duo "look forward to engaging with the Torch Relay as it delivers the flame to the Opening Ceremony and helps to connect everyone’s hopes for the future".

Tokyo 2020 recently revealed the Olympic Torch Relay route, set to take in many of Japan's most historic and famous sites.

The flame is due to be taken all over Japan inside 121 days before it arrives for the Olympics Opening Ceremony on July 24.