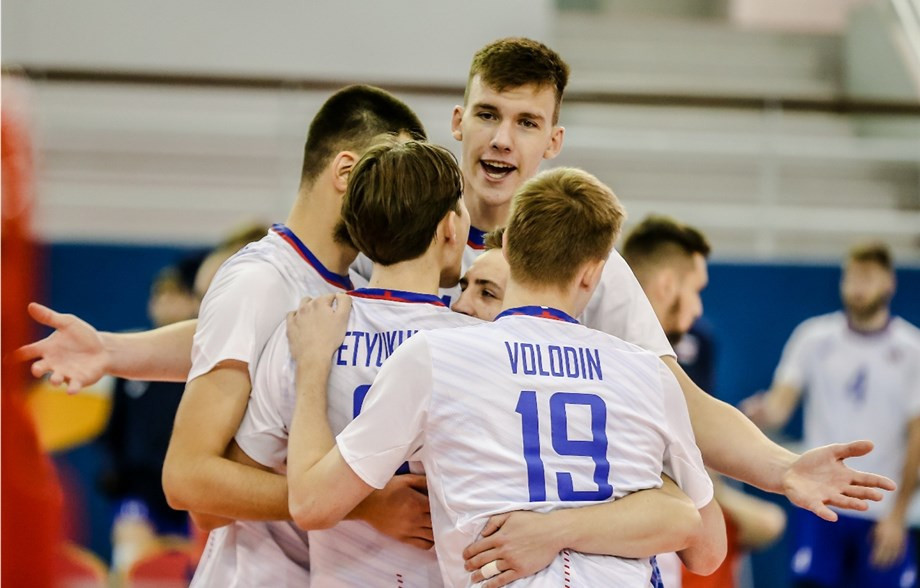 Record winners Russia and Italy kept their 100 per cent starts intact as the second group phase began at the International Volleyball Federation's Men's Under-21 World Championship in Bahrain.

All eight surviving teams from the opening pool stage have been placed into two further groups of four with the top two in each advancing to the semi-finals.

Russia, who are hoping to win the age-group event for the 11th time and for the third time in the last four editions, eased past South Korea in straight sets in Pool E.

China also entered the second round after a perfect set of results in the first phase but their record was removed as they lost 3-0 to Brazil in the other Pool E game.

Italy will meet Iran in Pool F with Argentina colliding with Bahrain.

The tournament is due to conclude with the final on Saturday (July 27).