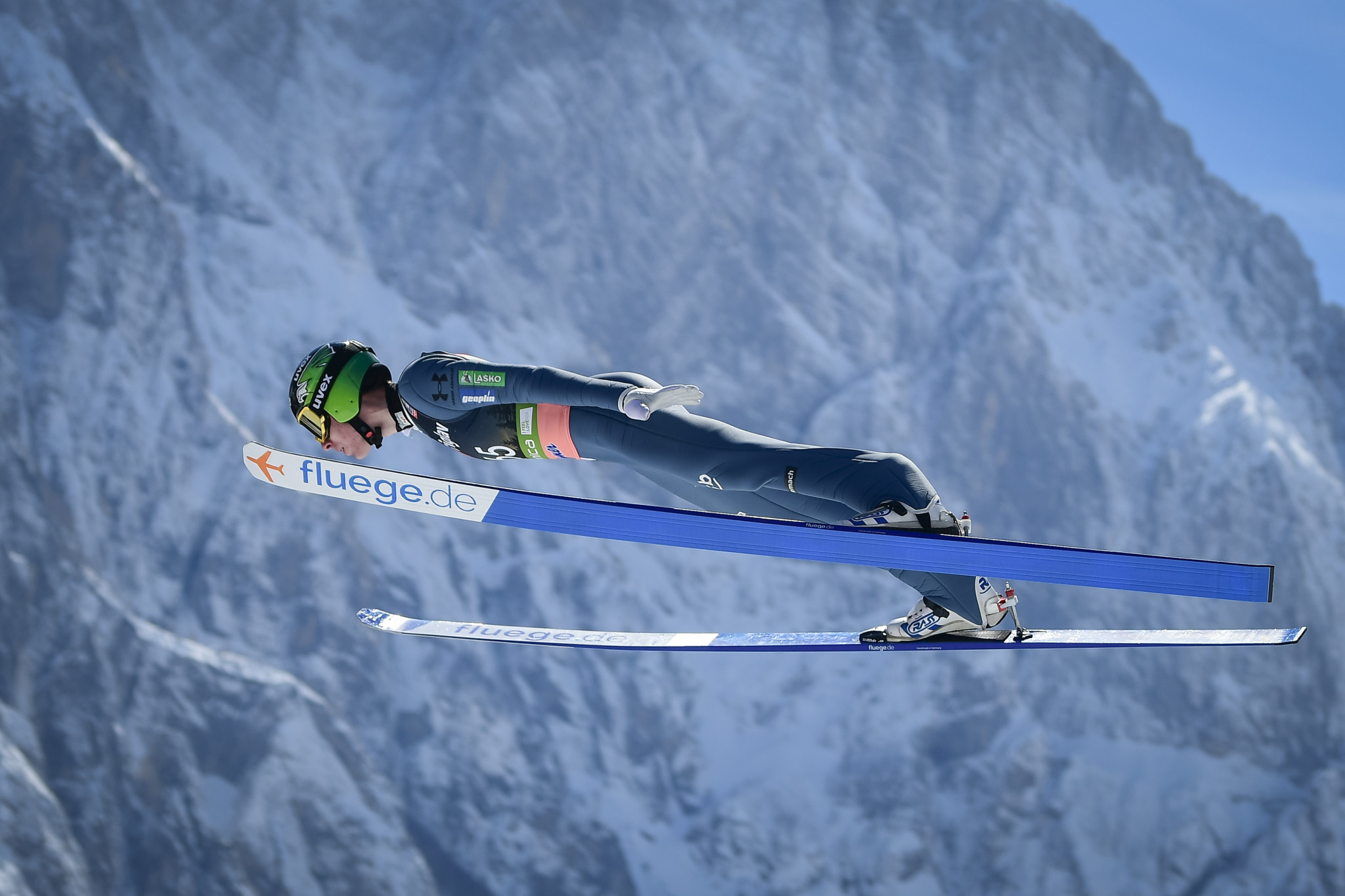 The 19-year-old, who claimed his maiden International Ski Federation (FIS) World Cup triumph last year, topped the standings with a total of 277.9 points.

The Slovenian produced jumps of 133.5 metres and 128.5m to secure the gold medal and get his Grand Prix campaign off to the best possible start.

Kubacki took second after efforts of 128m and 131m yielded a total of 271.3 points, while the bronze medal was claimed by Evgeniy Klimov of Russia.

The FIS Grand Prix 2019 continues next weekend with three competitions - a men's and women's individual and mixed team - in Hinterzarten in Germany.