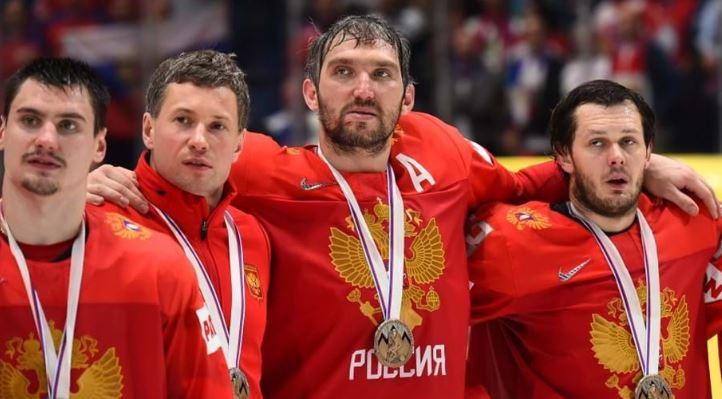 Ovechkin, captain of NHL side Washington Capitals, will serve as an international ambassador for the league during the trip which also includes a media tour.

"It is a huge honour to be an ambassador for the Washington Capitals organisation and the National Hockey League for this special trip to China," Ovechkin said.

"It is very important to spend time to help make people all over the world see how great a game hockey is.

"I can’t wait to spend time with all the hockey fans there and I hope to meet young kids who will be future NHL players."

The Moscow native has scored 1,211 points in 1,084 career games for the Capitals.

In 2018, he was awarded the Conn Smythe Trophy and became the first Russian to captain a Stanley Cup-winning team.

"We are very excited that Alex Ovechkin will be joining us in China this summer," said David Proper, NHL executive vice-president of media and international strategy.

"Alex represents the best in sports as he epitomises that combination of great talent, great personality and great sportsmanship.

"He is the perfect person to represent the NHL’s efforts to grow hockey in China.”

The announcement advances the NHL and the National Hockey League Players' Association's (NHLPA) commitment to growing the game globally.

NHL teams have played four pre-season games in China, dropping the puck for the first time in September 2017 when the Los Angeles Kings and Vancouver Canucks locked horns in Shanghai and Beijing.

Last September, the Stanley Cup made its first visit to China in its 127-year history, travelling to Hong Kong, Shenzhen and Beijing.