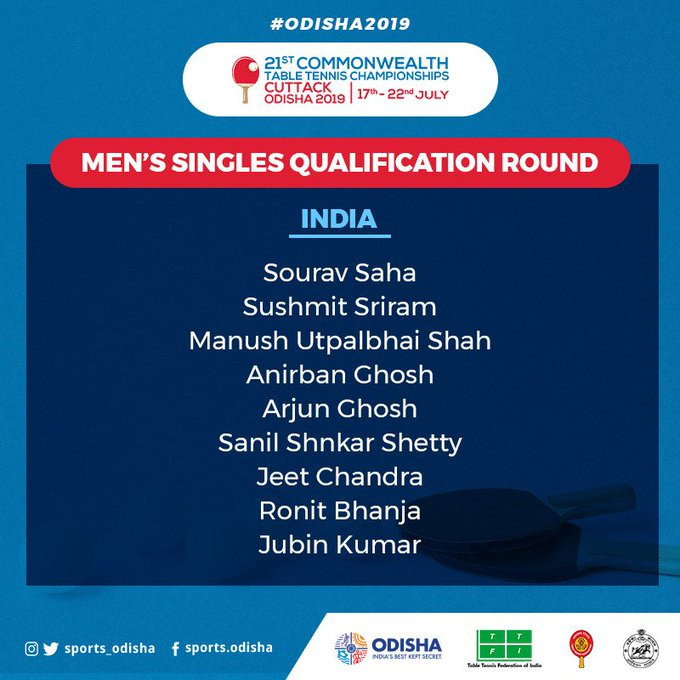 The results mean exactly half of the 24 competitors in the draw will be from the host nation.

Pooja Sahasrabhude was unable to reach the main draw despite being the top seed in her group.

Six out of the 11 players in the men's draw also progressed to ensure the home side will have a strong contingent in the knockout phase.

Action at the tournament is due to continue tomorrow.