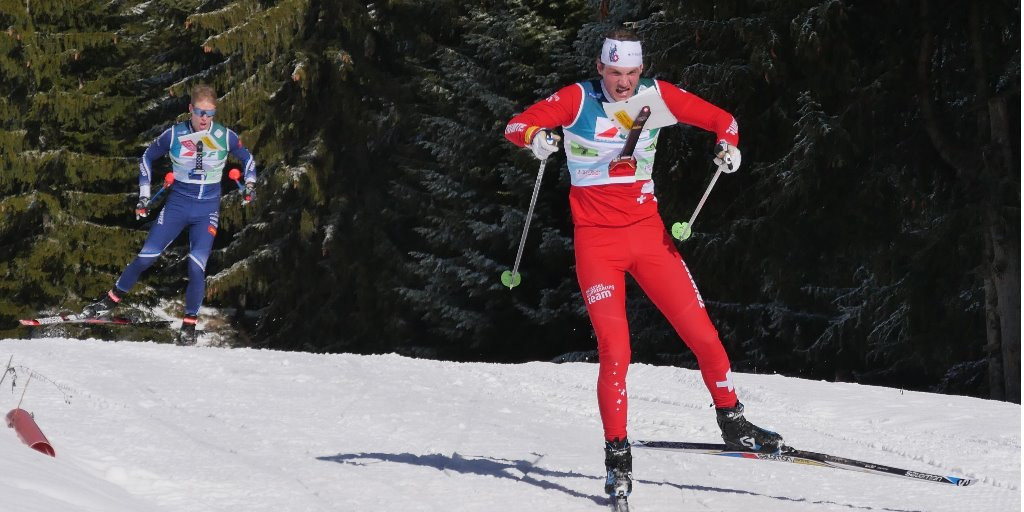 Swiss Orienteering President Jürg Hellmüller has targeted permanent inclusion of ski orienteering at the Winter Universiade after it was added to the Lucerne 2021 programme by the International University Sports Federation (FISU).

The FISU Executive Committee approved the addition of ski orienteering at its meeting prior to the start of the Summer Universiade in Naples earlier this month.

The decision means the sport will feature at a second consecutive Winter Universiade after it was included at this year's event in Krasnoyarsk.

"Our goal is to be part of the Winter Universiade mandatory programme," Hellmüller said.

"It is therefore of central importance to participate again in two years' time after our first appearance in Krasnoyarsk."

Swiss Orienteering claim three-quarters of those who practise the sport in the country are students.

"Hardly any other sport so clearly exemplifies the motto of the international association, 'excellence in mind and body'," added Swiss University Sports President Mike Kurt.

Ski orienteering at Lucerne 2021 will be held in Lenzerheide.