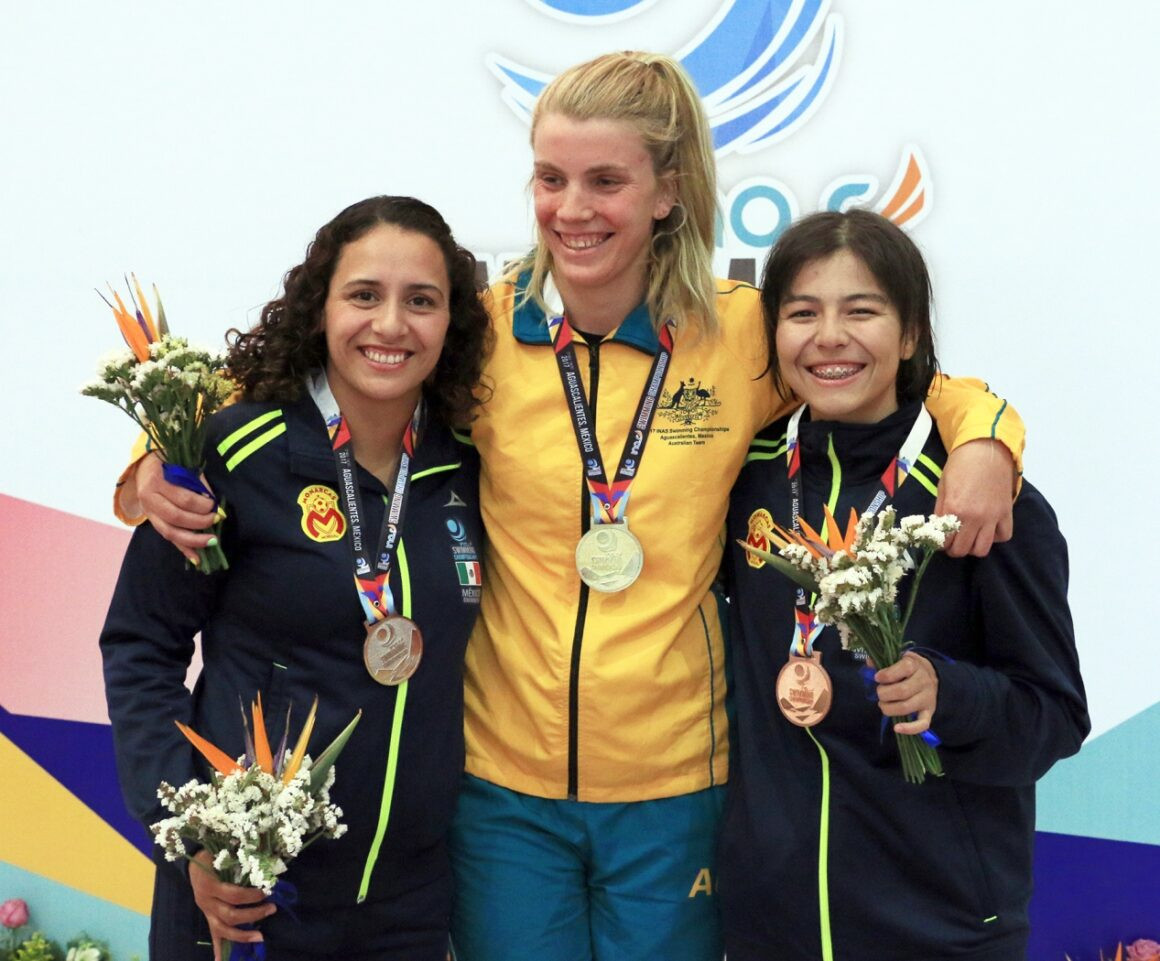 Paralympic medallists and an athlete who represented Tanzania at the 2012 Olympic Games in London are among the 39 competitors named on Australia's swimming team for their home International Federation for Athletes with Intellectual Impairments (INAS) Global Games in Brisbane.

The squad also features world record holders Liam Schluter, Phoebe Mitchell and Colin Marks, all of whom will be looking to impress at the Games, due to run from October 12 to 19.

Schluter, silver medallist in the 200 metres freestyle S14 at last year's Commonwealth Games in Gold Coast, is also set to compete at the World Para Swimming Championships in Britain in September.

Patrick Donachie, who won a gold medal in the men's 4x100m freestyle S14 event at the 2000 Paralympic Games in Sydney, is the oldest member of the squad at 36.

Magdalena Moshi competed at the London 2012 Olympics for Tanzania but has since switched allegiance to Australia.

She will take part in the II3 group, being held at the Global Games as part of a pilot research project and which is for athletes with high-functioning autism.

"It is exciting to see the three groups coming together as one team for the first time as well as the blend of experienced and new swimmers," said head coach Andrew Howard.

The swimming team named by Australia is the largest the country has ever sent to the Global Games.

Swimming at this year's INAS Global Games is scheduled for October 13 to 19 at Sleeman Sports Complex.