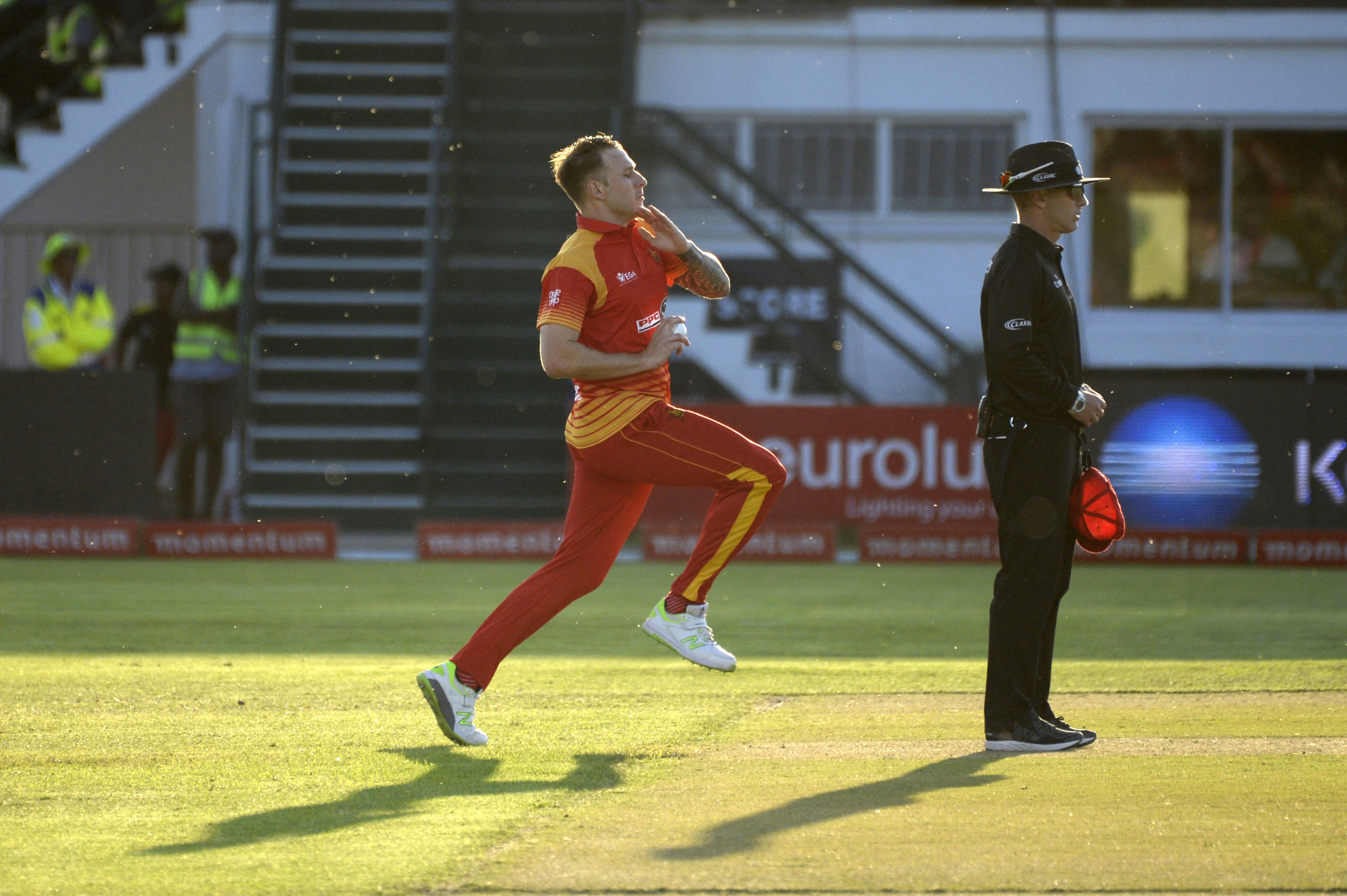 Zimbabwe has been suspended by the International Cricket Council (ICC) for Government interference in the running of the sport in the country.

The ICC Board made the decision after the entire Zimbabwe Cricket Board was suspended by the Government's Sports and Recreation Committee and replaced with an interim group.

In a statement, the ICC said Zimbabwe had failed to "ensure that there is no Government interference in its governance and/or administration for cricket respectively".

The ICC has ordered the Zimbabwe Cricket Board be reinstated within three months and the case would be discussed at the next Board meeting in October.

ICC chairman Shashank Manohar said what had happened in the African country represented a "serious breach" of the organisation's constitution.

The decision means Zimbabwe is barred from competing at any ICC sanctioned event, which threatens their participation at a T20 World Cup qualifier in the United Arab Emirates in October.

It also freezes funding to the Zimbabwe Cricket Board, a full member of the ICC.

Zimbabwe failed to qualify for this year's Cricket World Cup in England and Wales, while the Test team are ranked 10th in the world.

"We do not take the decision to suspend a Member lightly, but we must keep our sport free from political interference," said Manohar.

"What has happened in Zimbabwe is a serious breach of the ICC Constitution and we cannot allow it to continue unchecked.

"The ICC wants cricket to continue in Zimbabwe in accordance with the ICC Constitution."

The verdict from the ICC marks the latest crisis in the sport in the country after former Zimbabwe Cricket director Enock Ikope was banned for 10 years in March for corruption.

The ICC Board also suspended the Croatia Cricket Federation and the Zambia Cricket Union for "continuing non-compliance with membership criteria".

The Moroccan Royal Cricket Federation has been expelled as a member for failing to correct its non-compliance with the criteria.