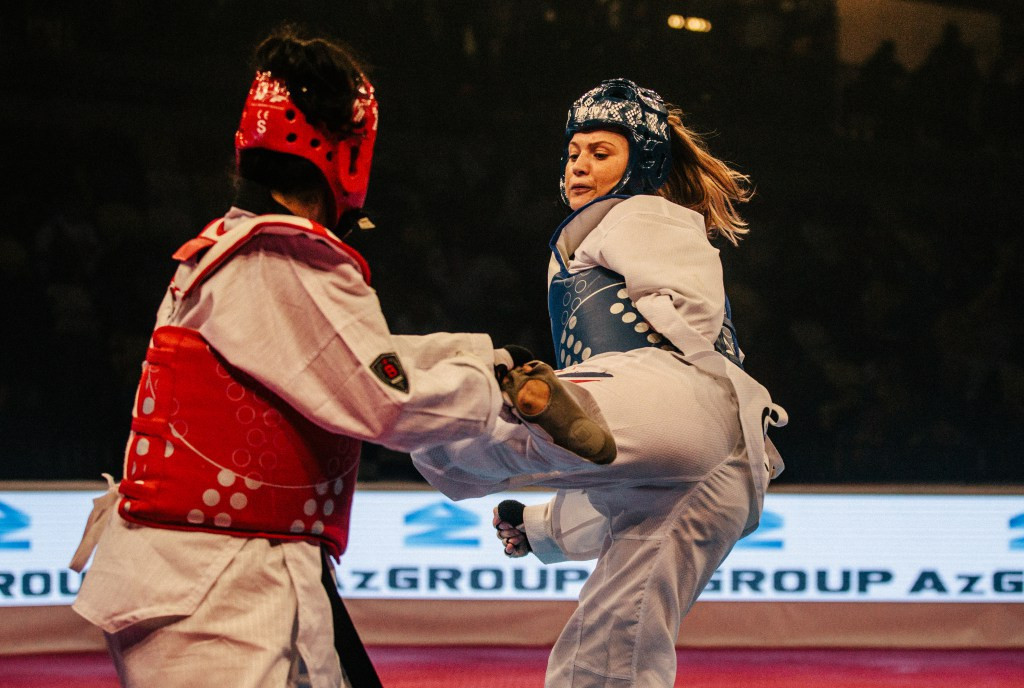 Iran were the big winners at the fifth edition of the Asian Para Open Taekwondo Championships in Amman as they won four gold medals in Jordan's capital.

Saied Sadeghianpour was among their winners at Prince Hamzah Hall, winning the men's K42 under-61 kilograms category.

He defeated Sanjarbek Muhtorov of Uzbekistan in the final with Pha Manyvong of Laos and Anton Lipoviy of Ukraine taking bronze.

Another Iranian success came in the K42 under-75kg class as Mohammadreza Shabani defeated Zhumagali Yerzhanov in a two-man competition.

In the K44 under-75kg Mahdi Pourrahnama was Iran's winner as he beat South Korea's Jeonghun Joo in the gold medal bout.

The bronze medals were shared by Evan Medell of the United States and Russia's Bilal Iakhiaev.

Ukraine and Turkey also enjoyed a good day in Amman with two gold medals apiece, with the event open to non-Asian fighters.

Viktoriia Marchuk won the women's K43 under-49kg tournament for Ukraine by getting the better of Serbia's Violeta Todorov.

A second Ukrainian gold arrived in the women's K43 over-58kg as Yuliya Lypetska saw off Serbia's Bobana Kozic in a two person event.

There was success for Canada as Anthony Cappello struck gold in the men's K43 under-61kg tournament.

He defeated Kazakh fighter Nyssanbek Aidarbekov in the final with bronzes going to Thailand's Thanwa Kaenkham and Mitsuya Tanaka of Japan.

Kazakhstan's Nurlan Dombayev topped the pile in the men's K43 under-75kg by proving too strong for Ukraine's Anton Shvets.

Yujie Li struck Chinese gold in the women's K44 under-58kg with a win in the final over Russia's Ayshat Tamazanova.

In the women's K44 under-49kg Mongolia's Enkhtuya Khurelbaatar was the gold medallist after her win over Turkey's Meryem Betul Cavdar.

In the men's K41 under-61kg, South Korea's Hwangtae Kim was named as the winner as the only entrant.

The event was a key stop on the road to taekwondo's Paralympic debut at Tokyo 2020 next year.