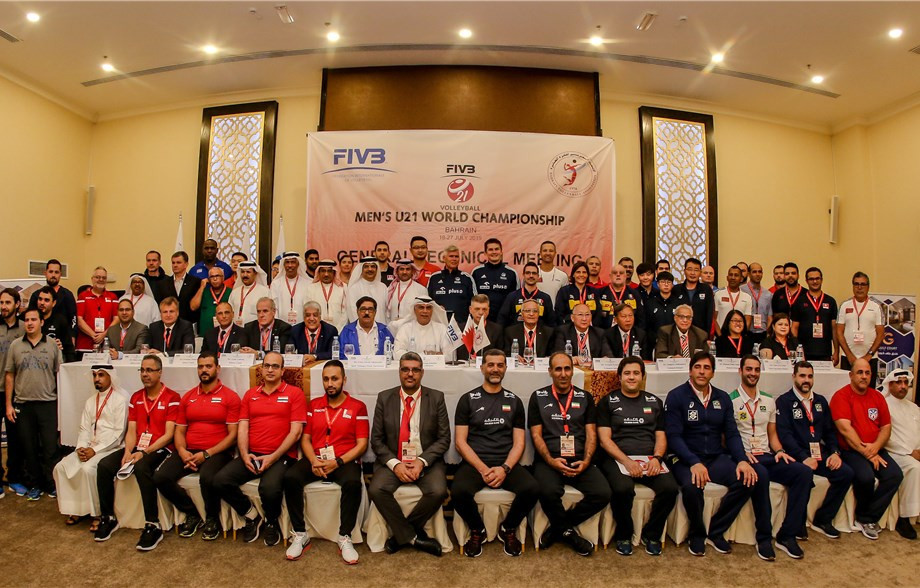 Defending champions Poland were beaten by Brazil on day one of the International Volleyball Federation Men's Under-21 World Championship in Bahrain.

Poland are hoping to win a fourth title at the age group event but the third seeds will now have to do things the hard way.

Brazil, the fourth seeds, would be crowned as champions for the fifth time should they win the gold medal.

Pool B witnessed a shock as top seeds Cuba lost in four sets to South Korea.

Record winners Russia began their tournament with a four-set victory over Czech Republic.

Russia, the second seeds in Bahrain, also won that match in The Hague in The Netherlands.

Action at the tournament will continue tomorrow.

The top two sides in each pool will qualify for Pools E and F, which will in turn offer two places each in the semi-finals.

The final will be held on July 27.