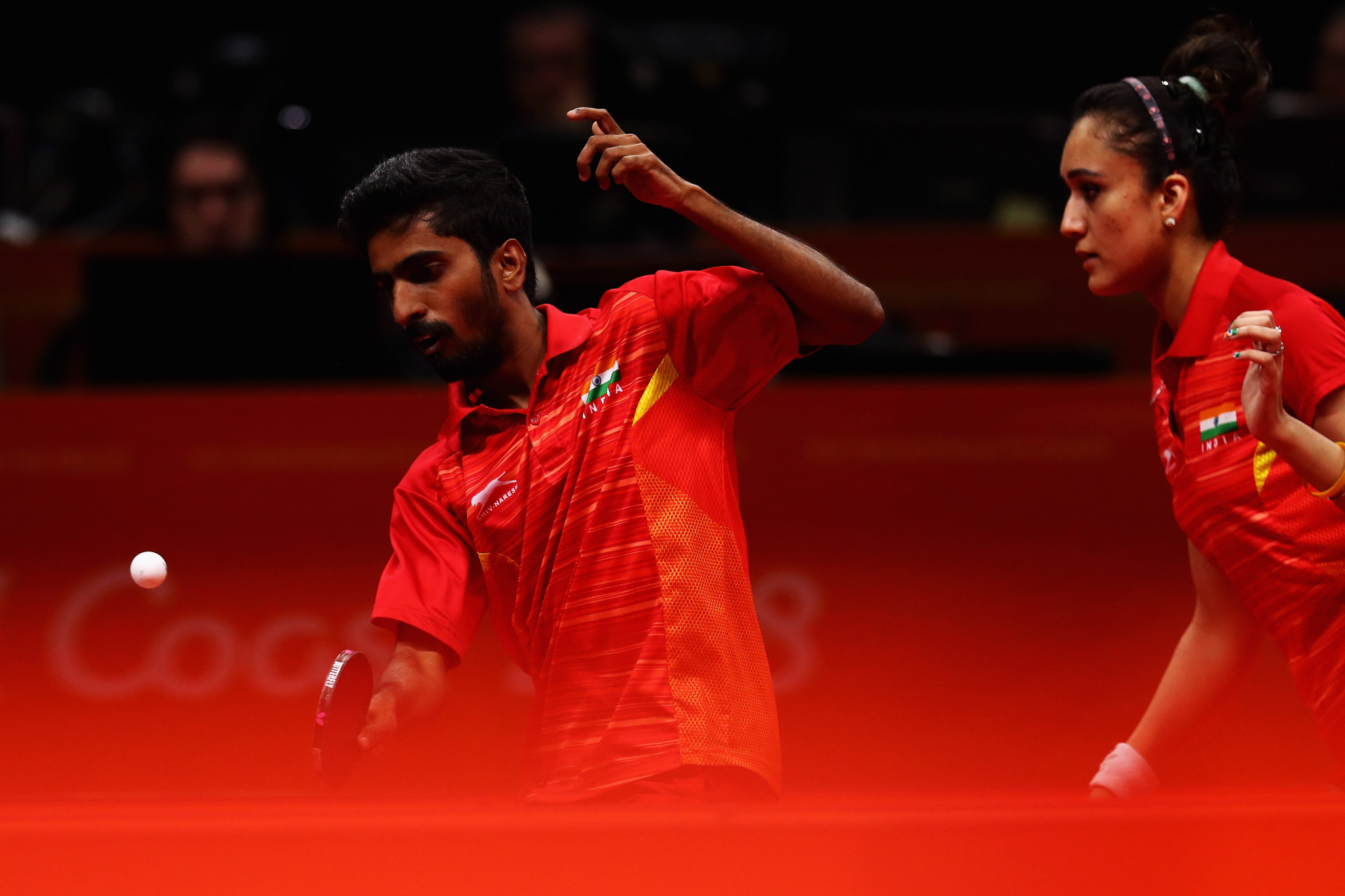 Hosts India enjoyed a commanding start to the Commonwealth Table Tennis Championships as their men's and women's teams progressed to the next round in style in Cuttack.

Competition at Jawaharlal Nehru Indoor Stadium began with the preliminary rounds in the team competitions.

India's men beat Scotland and Singapore on their way to topping Group B.

Achanta Sharath Kamal and Harmeet Desai completed the 3-0 whitewash for India with victories over Colin Dalgleish and Dylan Curry, respectively.

India then overcame Singapore by the same scoreline to guarantee their place in the super eights.

In the women's event, India were also dominant as they defeated Sri Lanka and South Africa by 3-0 margins in Group B.

There was a surprise result in Group C as Malaysia ousted Australia, who went on to top the pool despite the shock defeat.

India and Sri Lanka qualified for the super eights from Group B, while Singapore and Wales progressed from Group A.

Malaysia and Australia finished in the top two places in Group C and they are joined in the next round by Group D qualifiers England and Nigeria.

Pakistan withdrew from the team event after failing to secure visas, while Ghana and Guyana were unable to obtain Government clearance to compete.

Guyana are set to send athletes to take part in the individual tournaments, however.