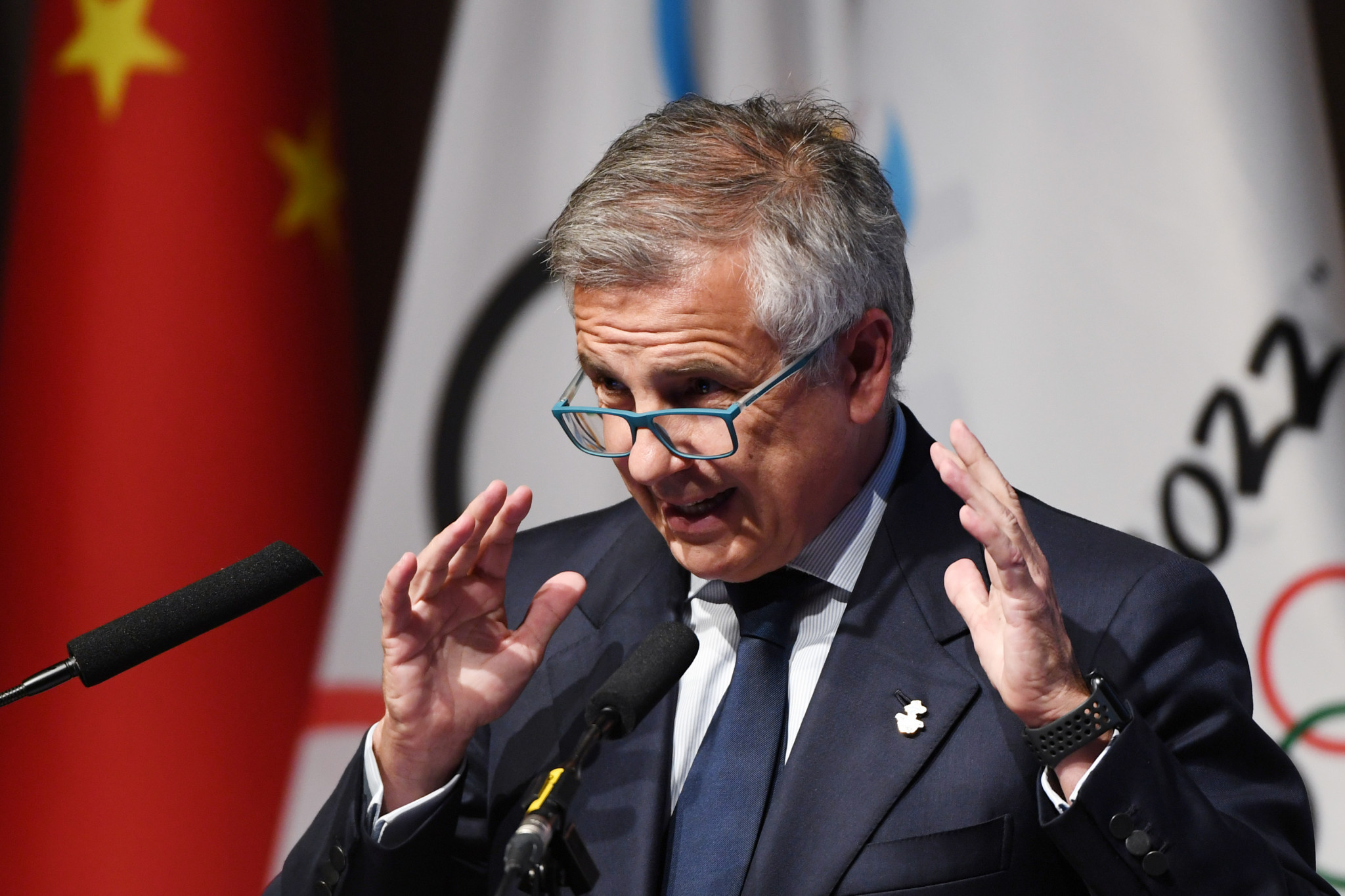 Preparations for the 2022 Winter Olympic and Paralympic Games continue to remain on track, the chair of the International Olympic Committee (IOC) Coordination Commission announced here as it begun its latest three-day visit to China.

Juan Antonio Samaranch declared his satisfaction after arriving in the Chinese capital following a day visiting facilities in Zhangjiakou and Yanqing, where snow and sliding events are due to be held.

"Everything is going as it is expected to go," Samaranch told China's official state news agency Xinhua as the IOC Coordination Commission begun its fourth visit since Beijing was awarded the Games in July 2015.

"That's not always the case.

"We are very comfortable with the efficiency and delivery that the Beijing organisers are giving us.

"The venue constructions are going according to plan and even with some advancements to the plan.

"The venues will be world class.

"It's very important to us that the Olympic Games here in 2022 are also designed and defined to serve a large population of Chinese people in many years and decades.

"It will help China's dream of having 300 million winter sports enthusiasts become reality."

The IOC Coordination Commission first visited Zhangjiakou and Chongli in Hebei province, about a four-hour drive north of here.

Improved transport links will further aid the Games and the development of the region, as a high-speed rail link from Beijing to Zhangjiakou and Chongli is anticipated to slash travel time to just 50 minutes when it goes into operation by the end of this year.

Located in the northern suburbs of Beijing, more than 70 per cent of Yanqing District is mountainous.

Alpine skiing, bobsleigh, skeleton and luge events are scheduled to held in this zone during the Winter Games.

According to the current schedule, the speed course of the National Alpine Ski Centre in Yanqing is to be ready for test events in October.

The remaining competition venues are due to be completed by 2020.

Tomorrow, the IOC Coordination Commission is due to hold a series of meetings at the Beijing 2022 headquarters.