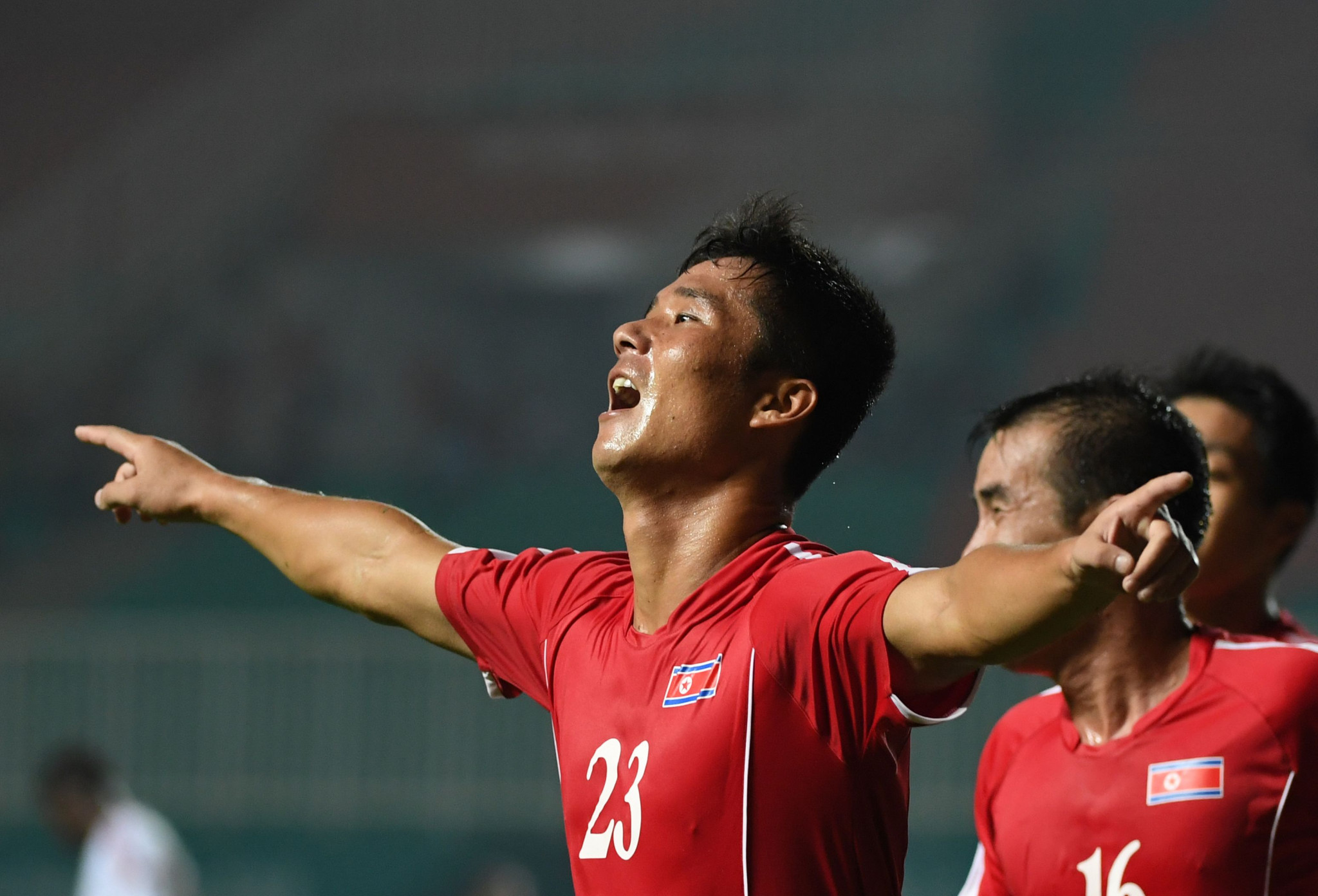 North and South Korea have been grouped together in Asian qualifying for the 2022 FIFA World Cup in Qatar.

The Asian Football Confederation made the draw for the second round of qualification in Kuala Lumpur today with the two neighbours both going into Group H.

They have been joined by Lebanon, Turkmenistan and Sri Lanka with home and away fixtures due to take place between September and June.

It will be the fourth meeting of the Koreas in World Cup qualifying after they met before the 1990, 1994 and 2010 tournaments.

Both nations remain technically at war but sport has been increasingly used to foster peace on the peninsula.

Joint teams have formed for various events after the countries marched together at the Opening Ceremony of South Korea's Pyeongchang 2018 Winter Olympics.

A possible joint bid for the 2032 Summer Olympic Games is also being discussed.

"The important thing is we'll play them twice, just like all the other teams," said South Korea's coach Paolo Bento to Yonhap.

"We'll prepare for them the best we can."

Qatar, who automatically qualify for the 2022 World Cup as hosts, are also competing in qualification as the process also offers spots at the 2023 Asian Cup in China.

Fierce rivals Iran and Iraq have been placed together in Group C alongside Bahrain, Hong Kong and Cambodia.

All of the group winners and the top four runners-up will qualify for the next round and the Asian Cup.