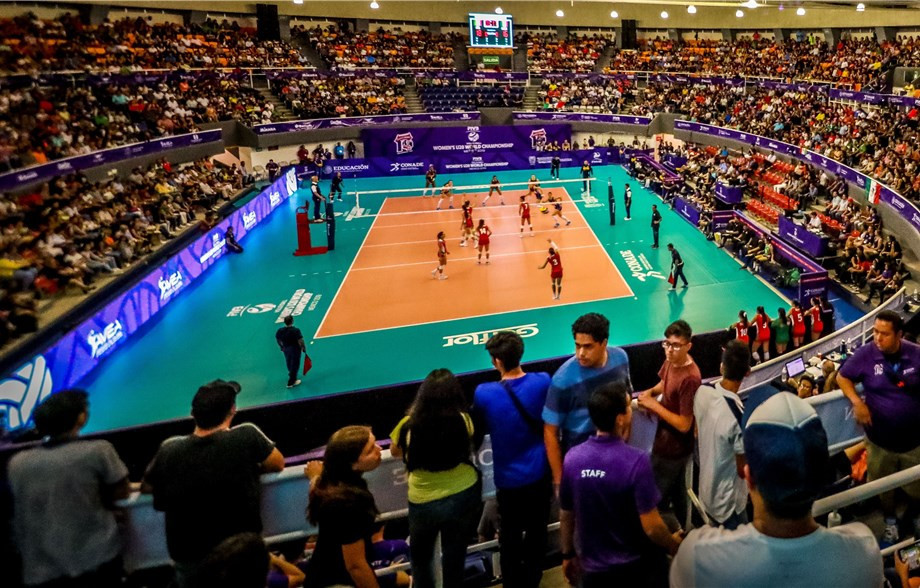 Russia took revenge on holders China in a repeat of the 2017 final as the second group phase began at the International Volleyball Federation Women's Under-20 World Championship in Mexico.

After three victories from three in round one the Russians proved too strong for the defending champions in Aguascalientes, winning the Pool E clash 25-15, 25-14, 25-23.

The success means they are on course to upgrade the silver medal they won at the last edition of the event in Mexico two years ago, when China recorded a straight sets victory of their own in the final to claim a third crown in Cordoba.

Gold would mean a fourth title for Russia, and a first since 1999.

The other Pool E clash saw Italy also continue their 100 per cent start from the opening round.

Italy won the tournament in 2011 and are hoping for their second title.

In Pool F, Japan matched the Russians and Italians by keeping their perfect record from the opening round intact.

Japan have never won the tournament but have finished on the podium eight times.

The second matches in the second phase will be played tomorrow, with the top two in each pool reaching the semi-finals.

Japan will meet Turkey in Pool F with the US taking on Poland.

The final is scheduled for Sunday (July 21).