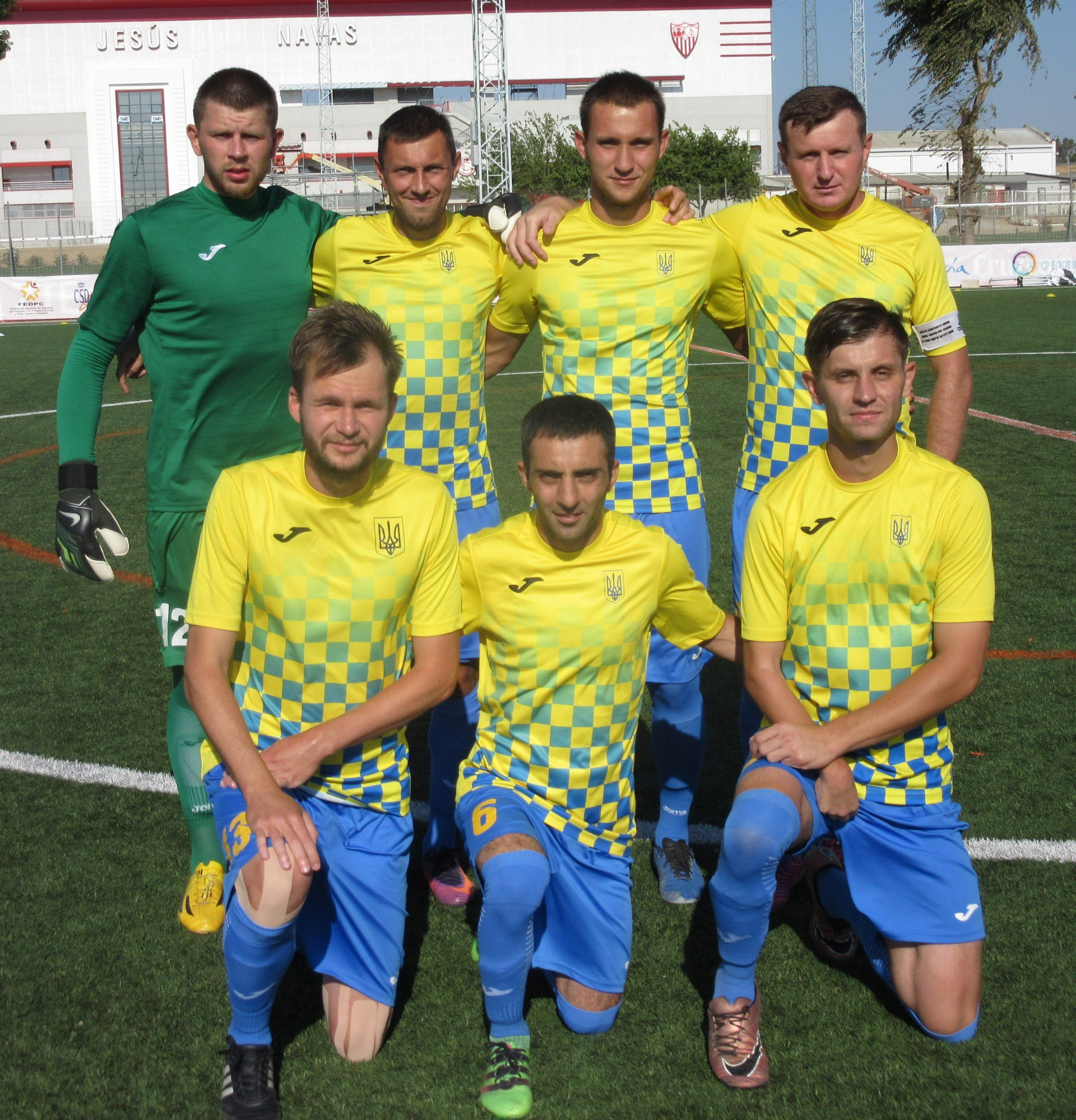 Ukraine are one win away from successfully defending their International Federation of Cerebral Palsy Football World Cup crown.

They defeated Brazil 3-0 at Ciudad Deportiva José Ramón Cisneros Palacios – the training ground of La Liga club Sevilla – to set up a final with Russia.

A double from Vitalii Romanchuk either side of a goal from Ivan Donenko put Ukraine into Friday’s final.

Russia advanced thanks to a 3-0 victory over England, an early goal from Dimitry Minenko followed by a brace from Maray Eloev.

England will face Brazil in the bronze medal match on Friday.

The United States will take on Iran in the battle for fifth place having eased past Argentina 6-0.

Penalties from David Garza and Ben Lindau alongside a double from Nick Mayhugh and efforts from Cameron DeLillo and Shea Hammond did the trick for the US.

Iran overcame Netherlands by the same scoreline with Shahab Rahimikandoleh and Mehdi Bakhshi both scoring twice.

Sam Charron’s free-kick put Canada ahead against Ireland but after the break a Dillon Sheridan double and an effort from Joe Markey sealed a 3-1 victory for the Irish.

They will next contest the ninth-place game against Germany, who were 2-1 conquerors of Australia thanks to goals from Christian Eidenhardt and Pascal Odrich.

Thailand will battle it out for 13th place with Japan, who sunk Spain 2-1 courtesy of Tetsuya Toda and Yoshiki Kubo.