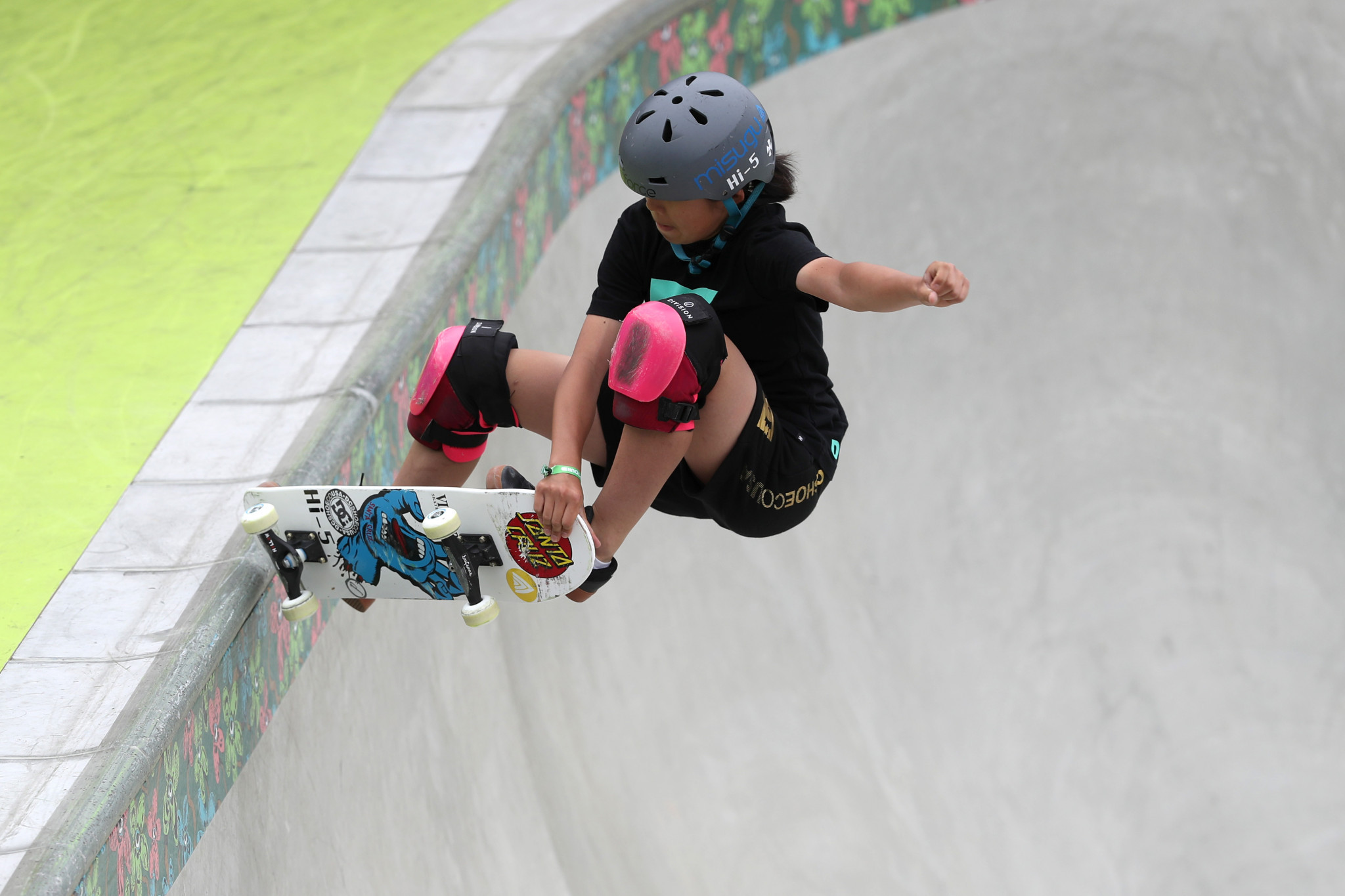 As skateboarding moves closer to its Olympic debut at Tokyo 2020, the latest in this season’s qualifying events, the five-star International Skateboarding Open begins tomorrow in Nanjing, China.

The qualification season, run by world governing body World Skate, has moved on from Montreal, which hosted the Vans Park Series Pro Tour event on Saturday, and the next event that will run until Friday (July 19).

The next round of Tokyo qualification will be the SLS World Tour 2019 event in Los Angeles.