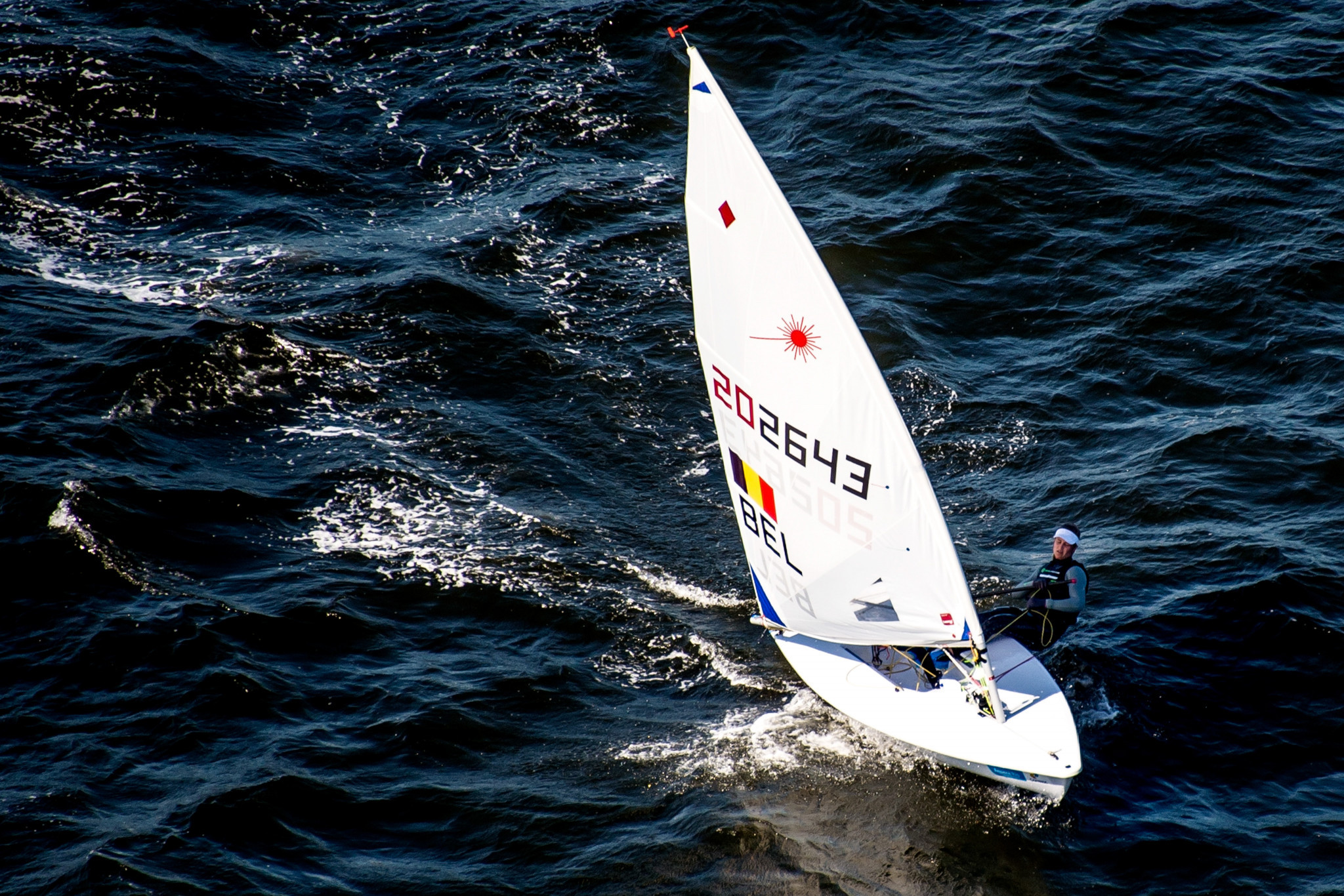 Emma Plasschaert of Belgium will start the defence of her women's laser radial world title in Sakaiminato against a field that includes five other past winners.

Every one of the current top ten in the World Sailing rankings will be taking part at the Japanese venue which staged the Men's Laser Standard World Championships that concluded on July 9, with Rio 2016 champion Tom Burton of Australia earning his first world title.

Denmark's Rio 2016 bronze medallist Anne-Marie Rindom, who tops the current world rankings, was a winner of this title in 2015 and took bronze in 2016 and last year.

In purely statistical terms, however, the favourite is Dutch sailor Marit Bouwmeester, the Rio 2016 champion whose record in these Championships is second to none among current contenders.

Other contenders include Britain's Alison Young, the 2016 champion, Tatiana Drozdoveskaya of Belarus, the 2007 champion, and Paige Railey of the United States, who won the title in 2005.

Also in the mix will be Japan's 2017 bronze medallist Manami Doi and other top ten sailors Maxime Jonker of The Netherlands, Viktoriia Andruyete of Lithuania, Maud Jayet of Switzerland, Greece's Vasileia Karachaliou and Josefin Olsson of Sweden.

The International Laser Class Association Championships will run until July 24, with the first races on July 19 after registration and practice.

Laser radial is an Olympic women's sailing class, and its World Championships have been staged annually since 1980.