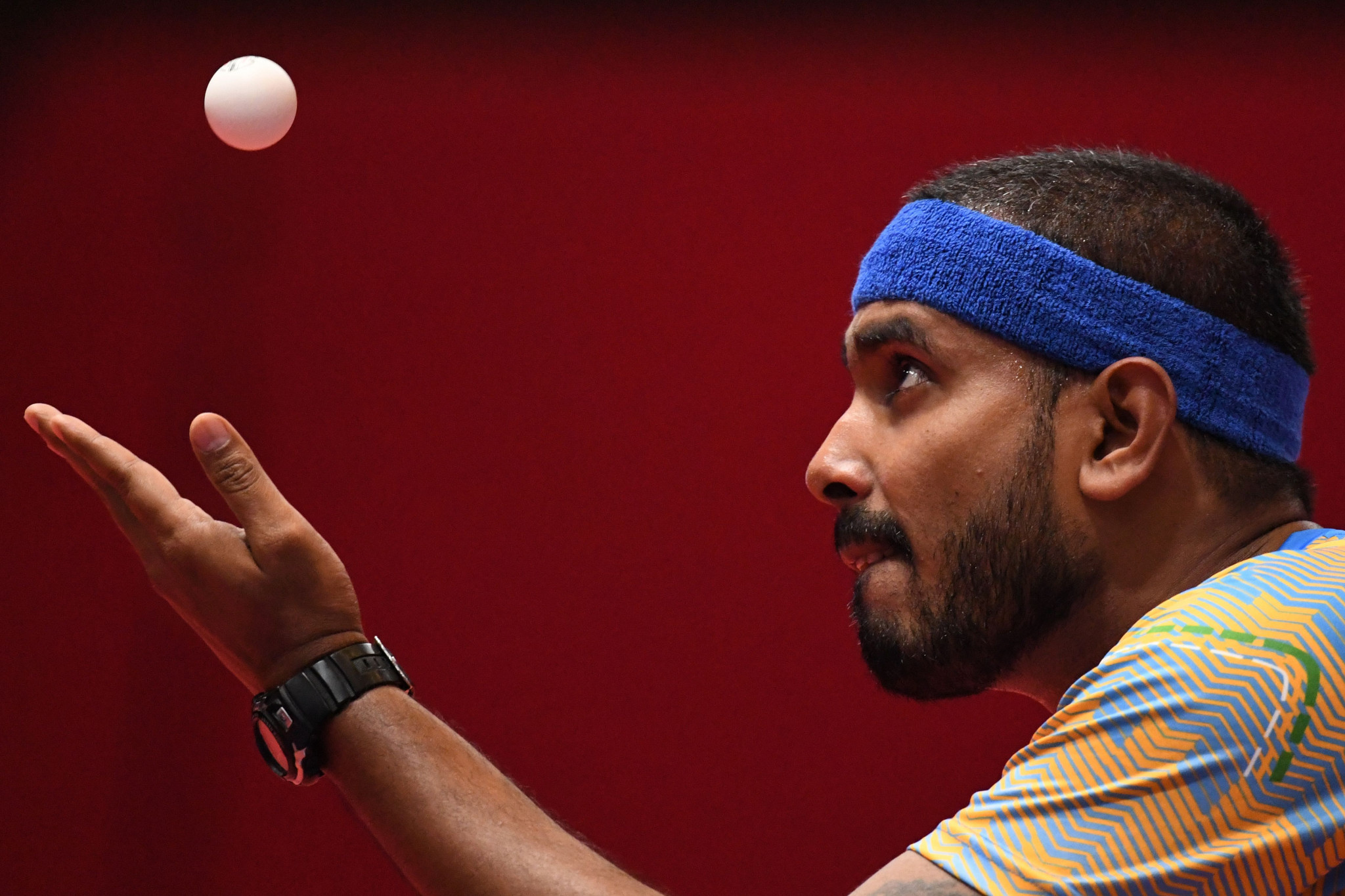 Problems obtaining visas have prompted Pakistan to pull out of the Commonwealth Table Tennis Championships due to start in Cuttack in India tomorrow.

It comes amid tensions between the two neighbours who were on the brink of war in February after India launched an airstrike in Pakistani territory.

The country claimed they were targeting a terrorist camp after a suicide bombing in India-administered Kashmir, with Pakistan retaliating by shooting down an Indian jet.

Pakistan has only fully reopened its airspace today.

The International Olympic Committee decided to "suspend all discussions" with India regarding applications to host future events later in February after two Pakistani athletes were refused visas for the International Shooting Sport Federation World Cup in New Delhi.

This ban has now been lifted although Pakistan are still clearly facing problems competing in India.

Pakistan's withdrawal and the failure of Ghana and Guyana to obtain Government clearance to compete means the event will now be contested by 12 teams.

Indian player Sharath Kamal believes his team has a chance of sweeping the gold medals at the Championships.

The 37-year-old Kamal, who has 10 Commonwealth Championship medals including golds from the 2004 singles and team events, told The Hindu: "Since England, Nigeria and Singapore are not fielding their best players, the Indian men should win the team and open events.

"Thanks to the Table Tennis Federation of India which has come forward to hold the event and offered free hospitality to all the teams, this edition has been made possible.

"In recent years, there are few takers for this Championship but, creditably, India has kept it going."

India will be looking to Gnanasekaran Sathiyan, world ranked 24, to achieve success in the forthcoming competition.

England will not be able to call on the experienced Liam Pitchford and Paul Drinkhall and Nigeria will be lacking Aruna Quadri and Segun Toriola.

Since the Championships were first held in Glasgow in 2009, India has been their only venue, staging them at New Delhi in 2013 and Surat two years later.