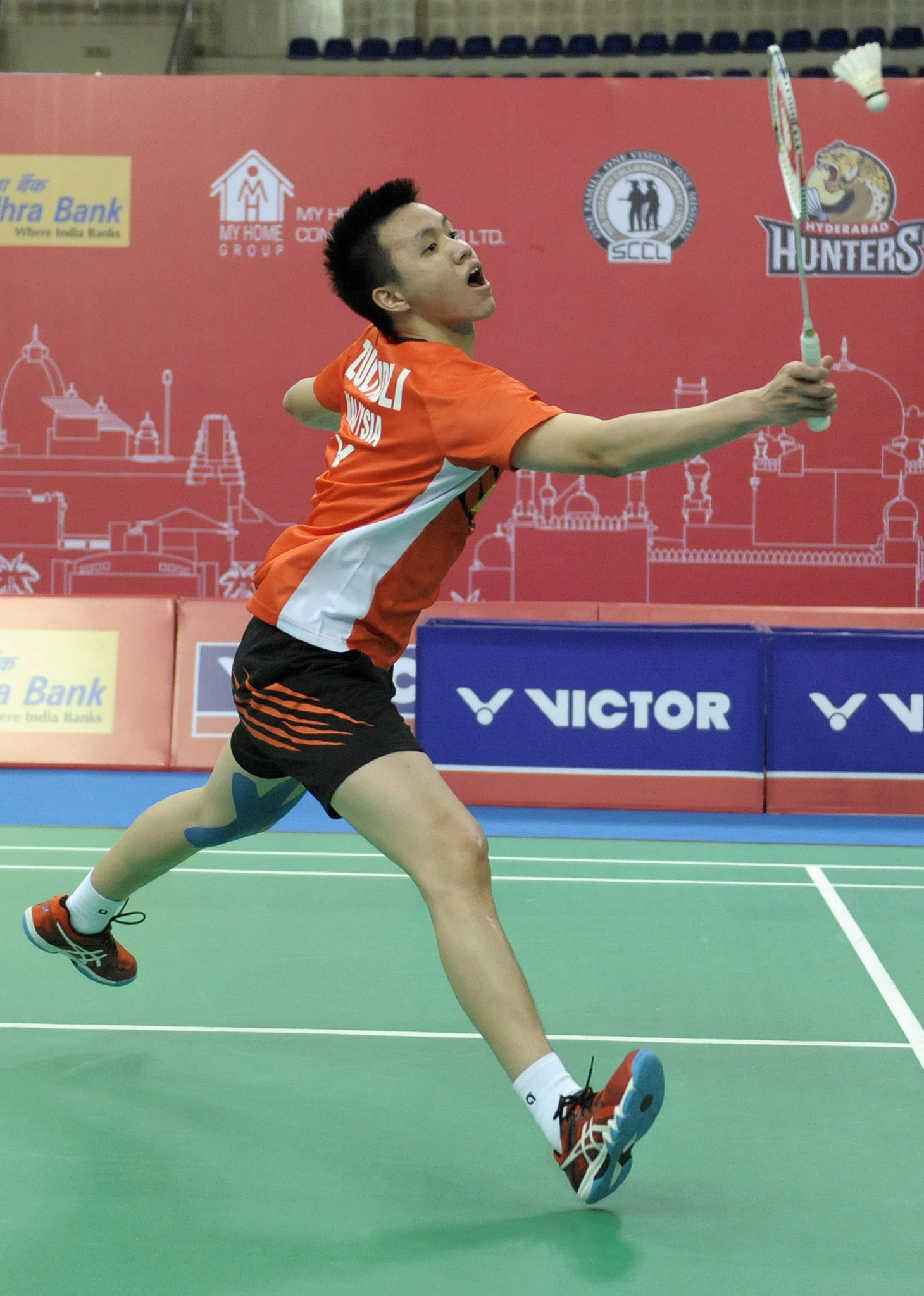 Malaysian badminton players Zulfadli Zulkiffli and Tan Chun Seang have lost their appeals to the Court of Arbitration for Sport (CAS) against their career-ending bans for match-fixing, it has been confirmed by the sport’s world governing body.

Former world junior champion Zulkiffli and compatriot Tan were given 20 and 15-year bans, respectively, in May of last year after it was found they had engaged in corruption.

The Badminton World Federation (BWF) Ethics Hearing Panel said the pair had committed multiple breaches of the BWF’s code of conduct in relation to betting, wagering and irregular match results over a "significant period and a significant number of tournaments" from 2013 onwards.

Zulkiffli, crowned world junior champion back in 2011, was found to have manipulated the results of four matches.

Tan, who quit the Malaysian national team in 2011 and was subsequently banned for playing in any Asian country for two years, violated the code on 26 occasions.

"The BWF is satisfied that CAS has come to the same conclusions as the independent Ethics Hearing Panel in rendering its decision on the appeal," a statement from the body reads.

In March of this year, Danish badminton player Joachim Persson was suspended for 18 months after being found guilty of four violations of the sport's code of conduct in relation to betting and irregular match results.

Persson, the former world number six, was found guilty of the violations by the BWF Ethics Hearing Panel.

They related to failing to disclose details of an approach, not cooperating fully with investigations conducted by the BWF and not fully disclosing information to the BWF following a formal request to do so.