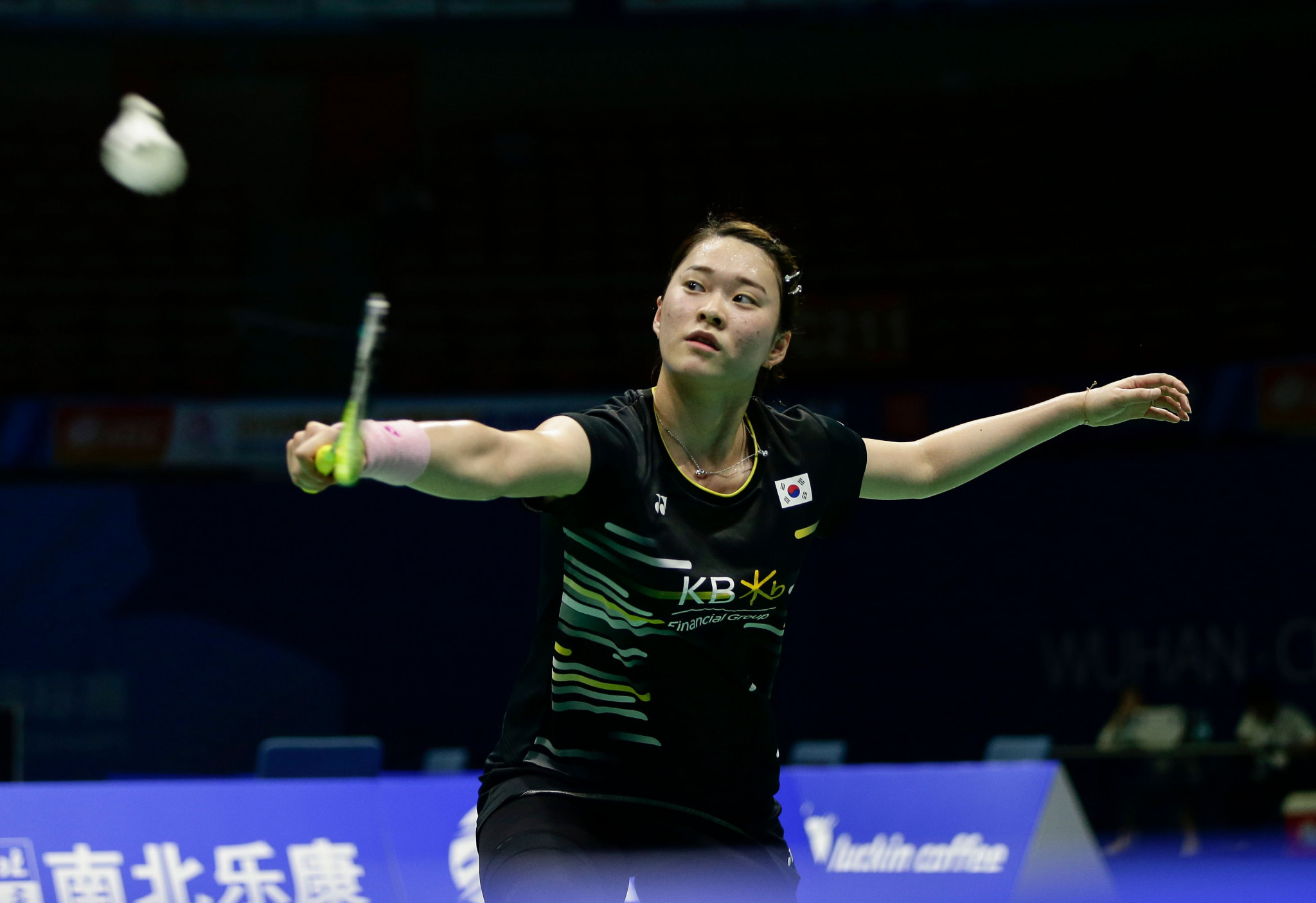 Women's top seed Michelle Li was knocked out on semi-finals day at the Badminton World Federation US Open in Fullerton.

The Canadian, the Commonwealth Games champion in Glasgow in 2014 and a three-time Pan American Games gold medallist, came unstuck against Kim Ga-eun at the Californian city's Titan Gym.

Kim will play China's qualifier Wang Zhiyi who continued her fine run of form to reach a second World Tour final in a row.

The 19-year-old, the silver medallist at the Buenos Aires 2018 Youth Olympic Games, was beaten in the final of the Canada Open last week but came through today against Japan's sixth seed Ayumi Mine.

He came from behind to beat compatriot Lin Yu-hsien 15-21, 21-19, 21-17 to book a place in the showpiece game with Thailand's Tanongsak Saensomboonsuk.

All four men in the semi-finals were unseeded with Saensomboonsuk beating India's Sourabh Verma 21-9, 21-18 to progress.

Both singles finals are tomorrow when the three doubles tournaments will also conclude.