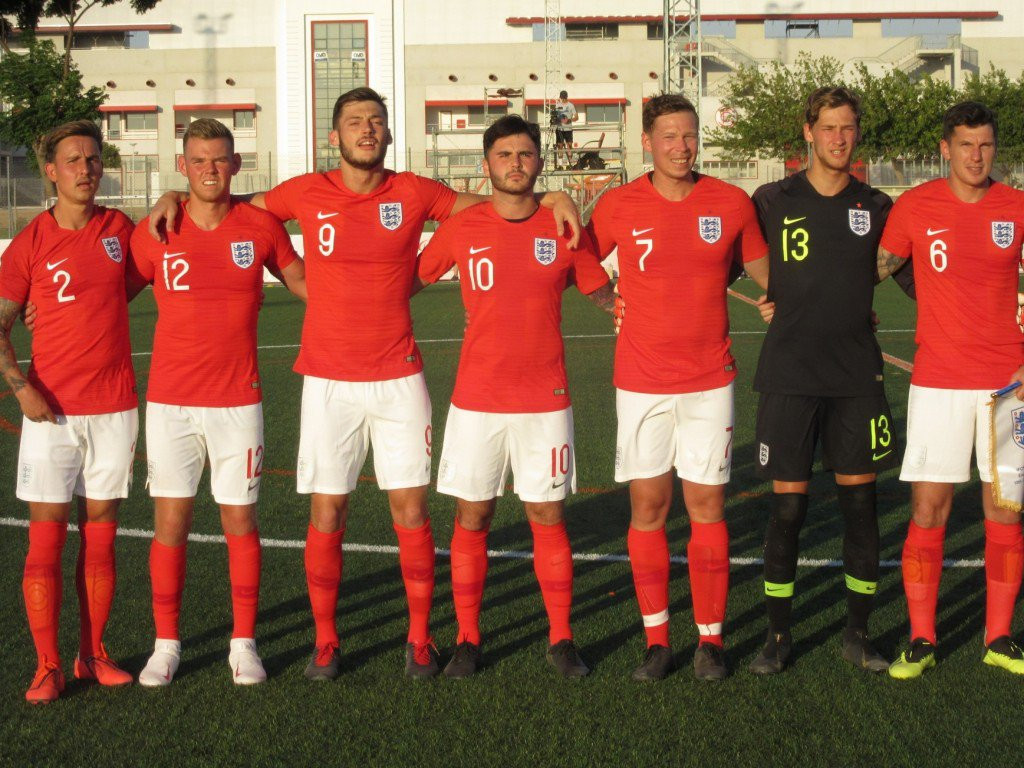 Brazil marched into the quarter-finals of the International Federation of Cerebral Palsy Football World Cup with a perfect record thanks to a narrow victory over England.

The closest the England came to an equaliser was in the latter stages, when Michael Barker’s header from a corner was cleared off the line.

The Para Lions also advance as the second-place team.

A big win gets Iran a spot in the quarterfinals on Sunday, where they will play Brazil. Finland remain without a goal in the World Cup.#IFCPFWorldCup pic.twitter.com/igsEwaEeT5

Germany edged out Japan 3-2 to ensure they avoided finishing bottom of the group.

Meanwhile, Ireland agonisingly missed out on the chance to progress from Group B.

They drew 1-1 with table-toppers the United States, with Iran jumping above them into second after hammering Finland 12-0.

On Sunday, Brazil play Iran and England take on the US.