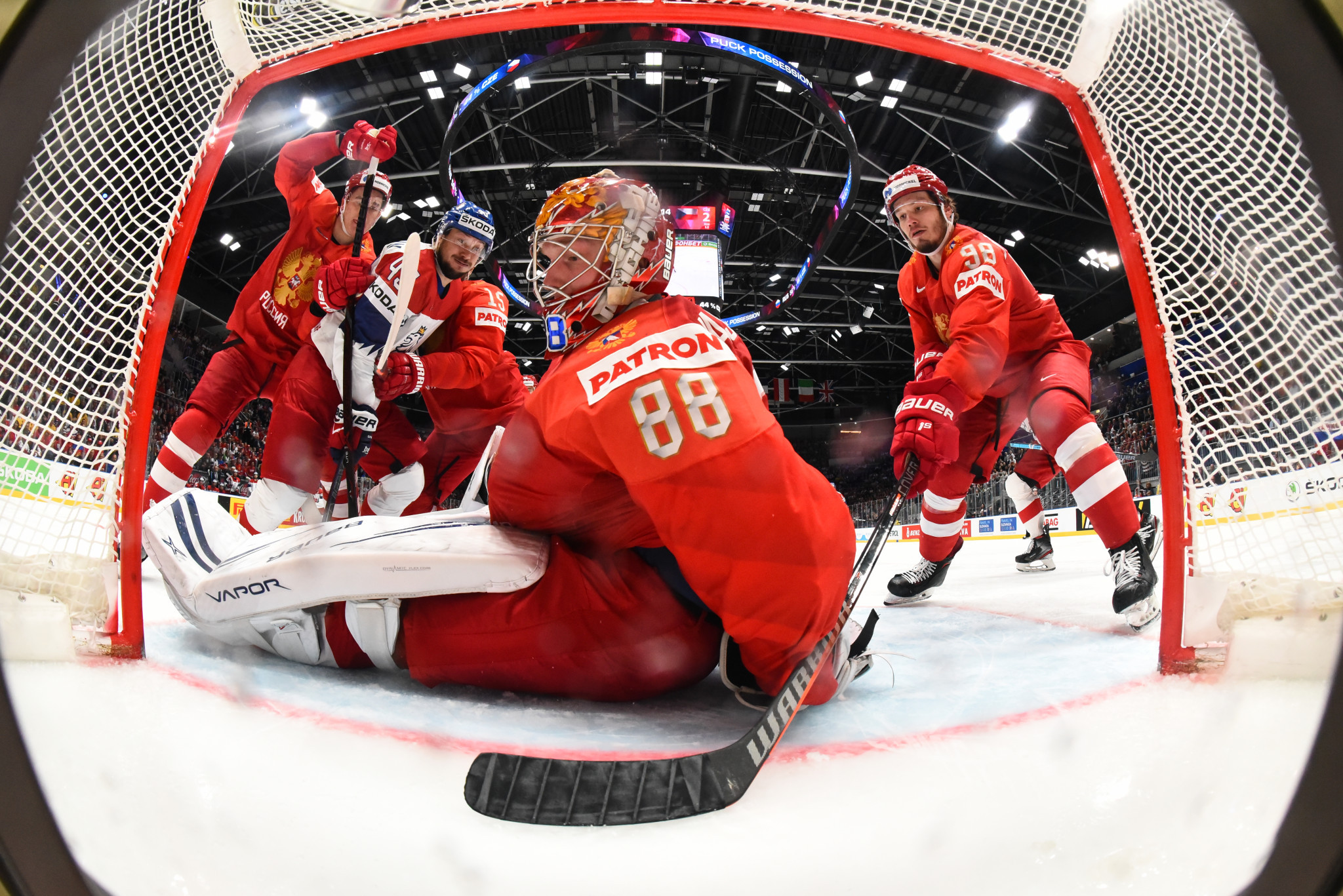 Alexei Kudashov has been appointed to replace Ilya Vorobyov as head coach of the Russian men's ice hockey team.

The former Russian international takes over from the sacked Vorobyov, who led the country to the bronze medal at this year's International Ice Hockey Federation World Championship.

Vorobyov served as interim coach and was given a two-year contract in 2018 but the Ice Hockey Federation of Russia (IHFR) has opted for a change after the Olympic champions failed to win the world title.

Kudashov, who will also replace Vorobyov as coach of Kontinental Hockey League club SKA St. Petersburg, said it was a "great honour" to be chosen to lead the national team.

"It’s a big responsibility and I will contribute the best possible to justify the confidence," he said.

"I would like to thank the leadership of the Ice Hockey Federation of Russia for this opportunity.

“We maintain continuity in the coaching staff, we will continue the chosen course, making the necessary adjustments.

"The tasks of the Russian national team are well known to everybody – to develop players, win in each game and do it in our own style, showing our hockey.

"There is a lot of work ahead."

IHFR President Vladislav Tretiak thanked Vorobyov for his service and warned Kudashov the federation expected to win World Championship gold next year and the Olympic crown at Beijing 2022.

"He is respected, he is a very smart coach, knows the tactics.

"We will count on him, let’s give him a chance.

"We have a lot of time until the Olympics, we will look for everything new to win the World Championship and Olympics.

"Everything is done to win."

The announcement marks the third change in head coach in the past 18 months.

Oleg Znarok led the nation, competing as a neutral "Olympic Athletes from Russia" team owing to the suspension of the Russian Olympic Committee as punishment for the doping scandal, to the gold medal at Pyeongchang 2018.

Znarok was replaced by Vorobyov just weeks prior to the 2018 World Championship.