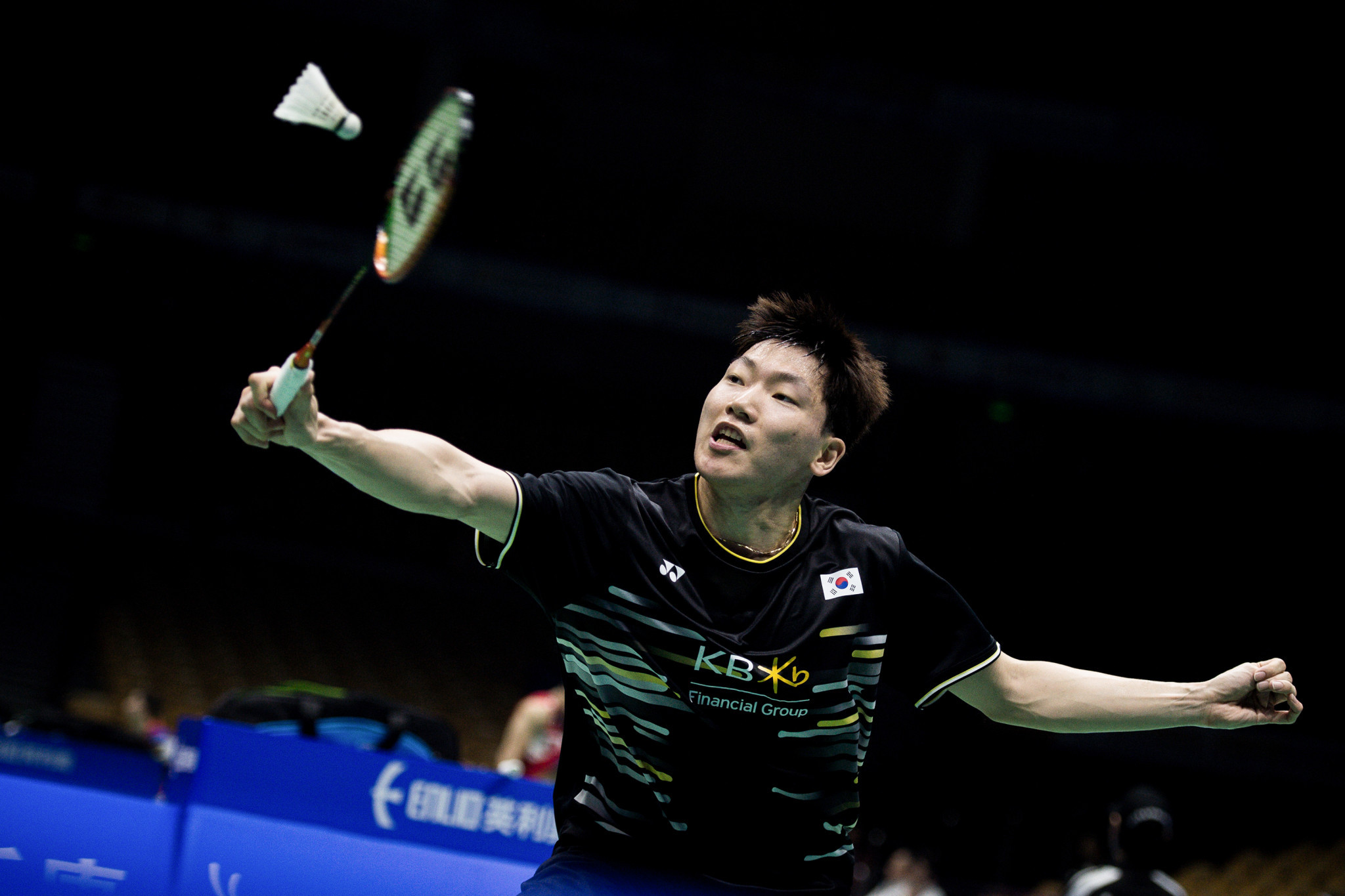 South Korea's top seed Lee Dong-keun reached the quarter-finals of the men's singles draw as he fought back from a game down to beat Koki Watanabe of Japan at the Badminton World Federation (BWF) US Open in Fullerton.

Lee was facing a second-round exit when he lost the opening game before he recovered to clinch a 20-22, 21-13, 21-17 victory at the Californian city's Titan Gym.

The world number 30, who won a team gold medal at the 2014 Asian Games in Incheon, will take on Chinese Taipei's Lin Chun-Yi for a place in the semi-finals.

Fourth seed Wang Tzu Wei of Chinese Taipei was the highest-profile casualty in the men's singles as he lost 21-9, 21-15 to China's Sun Fei Xiang.

In the women's draw, second seed Saena Kawakami of Japan crashed out following a 21-19, 21-14 defeat to Wang Zhi Yi of China.

Michelle Li, the 2014 Commonwealth Games champion and top seed, had no such trouble as the Canadian booked a quarter-final place with a 21-17, 21-12 win over American Crystal Pan.