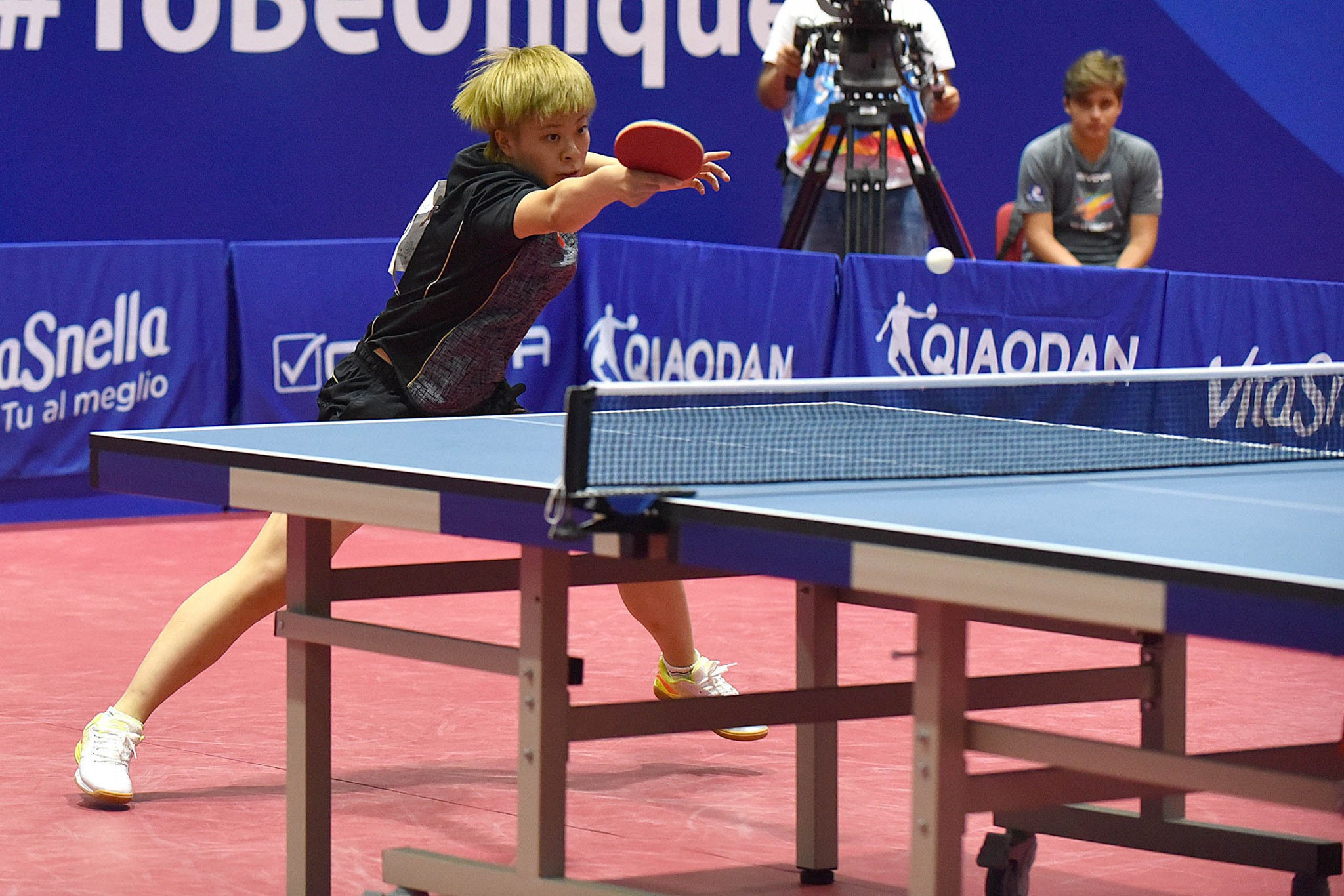 China completed a set of seven gold medals from seven available at the Naples 2019 Summer Universiade as the table tennis concluded here.

Gold and silver were already guaranteed in the men’s and women’s singles events as two all-Chinese encounters came to a head today at PalaTrincone in Pozzuoli.

Today’s events made amends for the singles competition at the 2017 Summer Universiade in Taipei, where China failed to earn a single medal.

Irem Yaman triumphed in the women’s under-62kg, achieving her second consecutive Universiade gold medal and third straight medal of any colour, having claimed silver in 2015 in Chelyabinsk.

In addition to her success on the Universiade stage, the Turk is a two-times world and European champion.

She defeated Iuliia Turutina of Russia 6-1 in the final, with Croatia's Bruna Vuletic and Brazil's Bárbara Dias Novaes completing the podium.

Nafia Kuş of Turkey became the women's under-73kg Universiade champion, adding to her European title from 2018.

She won by golden point in a cagey affair against Yoon Do-hee of South Korea after the bout finished scoreless.

The basketball came to an end at Palasport Del Mauro with the men’s bronze and gold medal matches.

The United States upgraded their silver medal from Taipei 2017 with a 85-63 victory against Ukraine.

Bronze went to Australia following a 86-69 defeat of Israel.