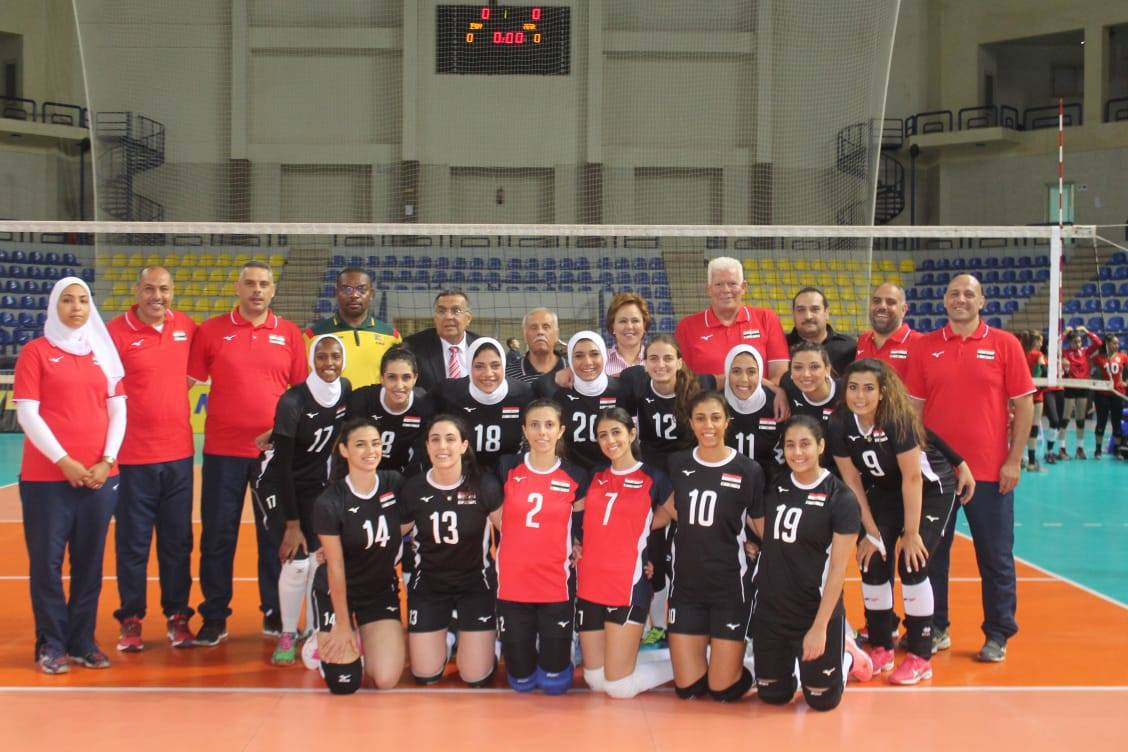 Hosts Egypt, holders Cameroon and record-winners Kenya all qualified for the semi-finals after day two of the Women's African Volleyball Championship in Cairo.

The Egyptians have gone through as the winners of the three-team Pool A after recording a second win in as many matches today, but they needed five sets to see off Morocco at 6 October Hall.

It means Egypt are on course for a fourth continental title and a first since 2003.

Neither Cameroon or Kenya have dropped a set so far with the two meeting in the final round of group matches tomorrow to determine who tops the pile and avoids Egypt in the semi-finals.

Algeria, the 1999 winners, will meet Botswana in a dead-rubber.

In Group A, Morocco will play Senegal tomorrow in a straight shoot-out to decide who goes through with Egypt.

Only seven teams are contesting the event after Tunisia, Ghana, Libya, Rwanda, Chad, Nigeria, Democratic Republic of Congo and Lesotho all withdrew.

The final is scheduled for Sunday (July 14).