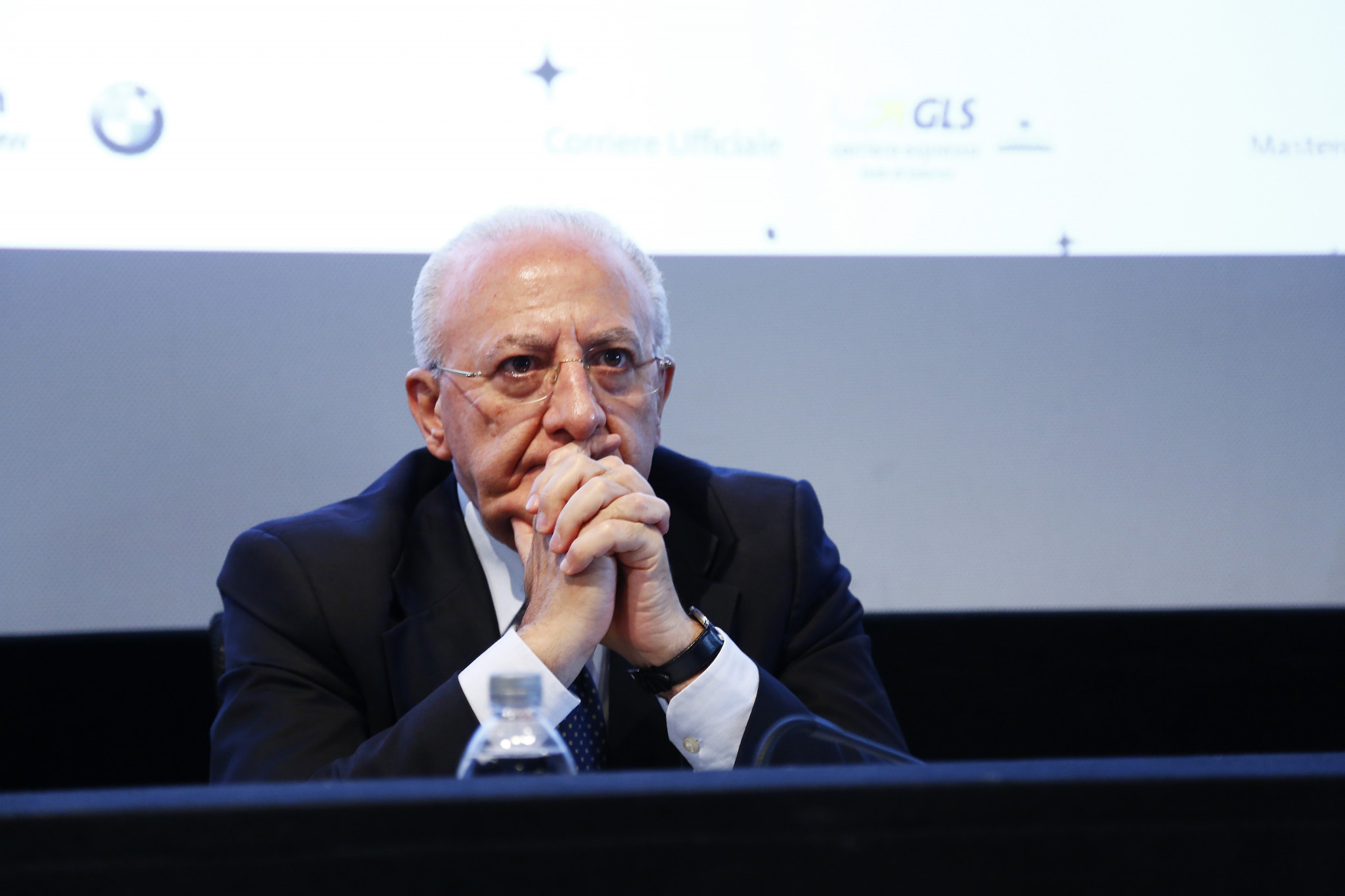 Italian Olympic swimming champion Massimiliano Rosolino has urged the Summer Universiade in Naples to be used as a platform for attracting future international events after visiting the Piscina Scandone swimming venue.

Rosolino, winner of a gold medal in the men's 200 metres medley at Sydney 2000, joined the region of Campania President Vincenzo De Luca on the penultimate night of swimming finals, where Italy's Silvia Scalia won a stunning 50m backstroke title.

He told Serzivio Civile Magazine here in Naples that credit had to be given to the Campania region and Naples 2019 Organising Committee for believing in the possibility of hosting a multi-disciplinary event in Campania.

"These Games leave us with a heritage park that has nothing to envy of other historically better equipped Italian centres," added Rosolino.

"The hope, as a sportsman from Campania, is that after Naples 2019 we can host other international events in our land.

"We have structures and professionalism.

"The record attendance at the venues shows that we do not live on football alone and this is a priceless heritage to be transferred to the next generations."

Almost €6 million (£5.5 million/$7 million) was spent on the construction of the Olympic-sized pool, which De Luca praised as the jewel of the Universiade.

The venue was at full capacity during competition in the heart of Naples and a vociferous crowd contributed to a thunderous atmosphere as Scalia took gold.

He told Serzivio Civile Magazine: "A show of stands packed with young people, the Scandone pool has done an extraordinary job and in record time.

"Thanks to all, the workers, the company, executives and those who have collaborated.

"The Scandone, like other venues restructured with funds from the Campania region, is now a heritage to be safeguarded and defended.